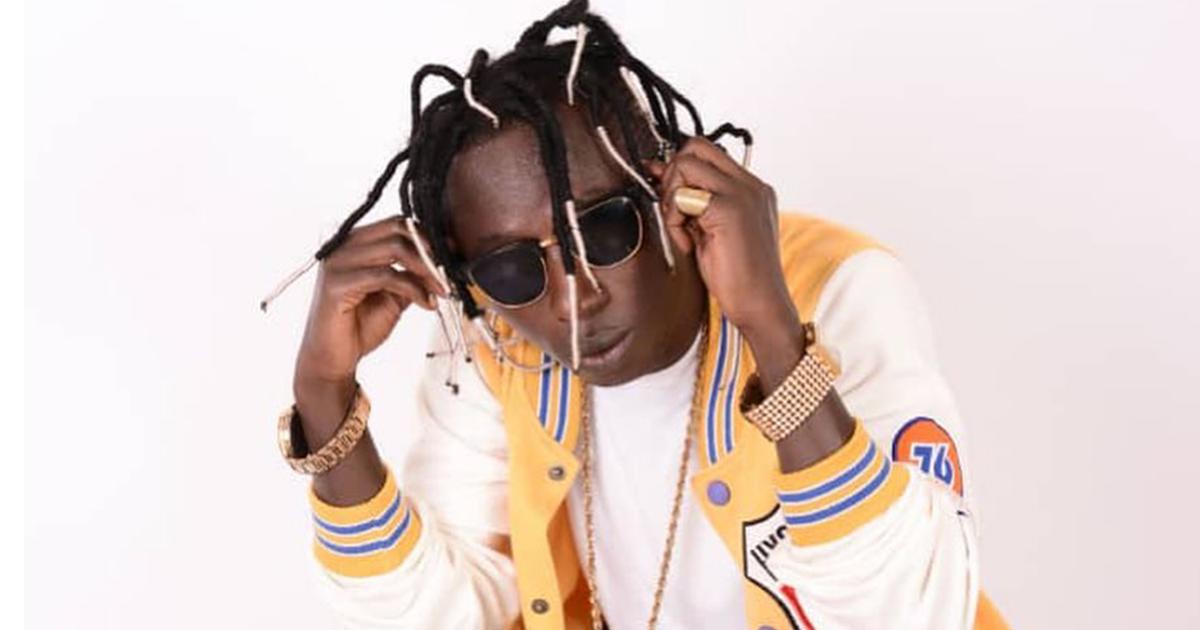 The song released in 2019 came with a crazy challenge that took over the internet globally. ‘One Corner’ saw Patapa travelling to Nigeria where the song became extremely popular due to the change. He also toured Europe with the track.

Black Sherif’s “Kwaku the Traveller ” has also picked a similar trend of becoming extremly popular in Nigeria and other African countries. The song became the first Ghanaian song to rise to Number One on the Top 100 Apple Music Charts in Nigeria.

Speaking about the success of the song Patapaa said: “One Corner” placed Ghana’s music on the global stage with music lovers around the world paying attention to Ghana’s music.

“The challenge that ‘One Corner’ generated all over the world was staggering. For me, I consider Black Sherif’s ‘Kwaku the Traveller’ as a social media song and it doesn’t even come close to ‘Scopatumana‘.

In an interview with GNA, he added that “I do agree that ‘Kwaku the Traveller’ is doing very well, but people shouldn’t compare it to my ‘One Corner’. People have to respect my ‘One Corner’ song because it placed Ghana on the world music map“.

According to Pataapa he will soon release his next song titled “Glass Nkoaa” in May and that will make waves around the world.