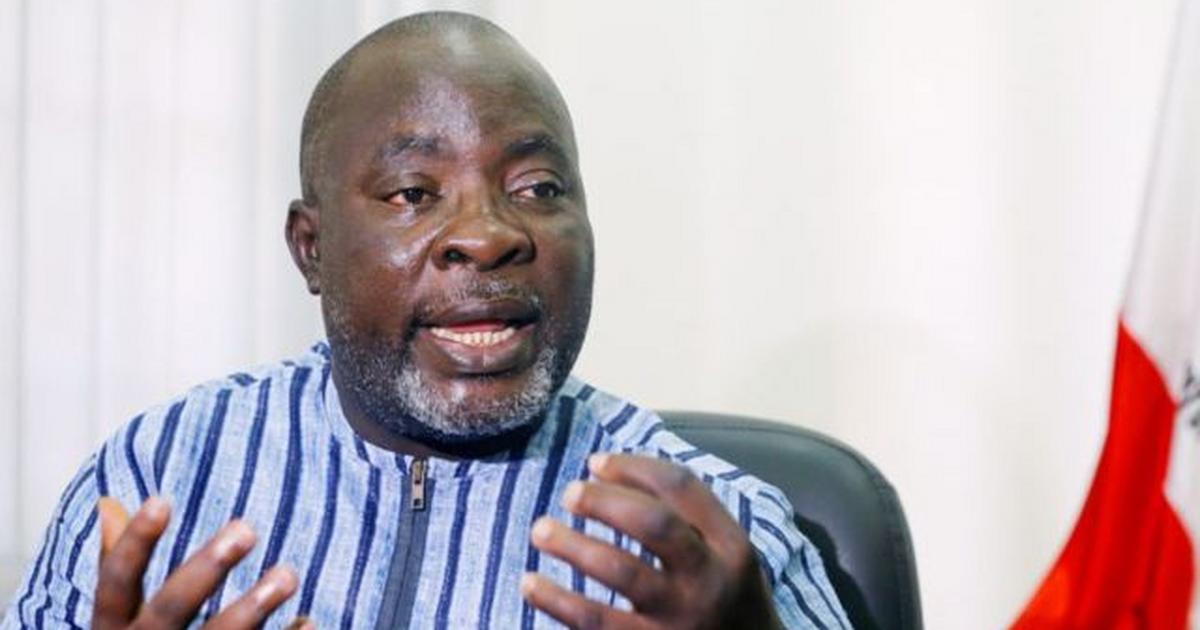 Ologbondiyan said that the deadline for the sales of the form had been extended by two days, from June 22 to June 24.

“By this, the party extends the last day for the sale of nomination forms from the earlier announced date of Monday, June 22, to a new date of Wednesday, June 24.

“All other time frames related to the nomination processes for the Ondo state governorship election remain as earlier announced.

“All leaders, governorship aspirants, critical stakeholders and members of our great party in Ondo state should be guided accordingly.”

Meanwhile, the party, in a separate statement, while reacting to the outcome of the All Progressives Congress (APC) primary in Edo which produced Pastor Osagie Ize-Iyamu as the candidate, declared that Ize-Iyamu was “not a match for any of the PDP aspirants”.

Ologbondiyan added that given the leadership crisis rocking the APC, it would be difficult to be certain that Ize-Iyamu would be the eventual candidate of the party.

He, however, said that if Ize-Iyamu managed through, PDP would welcome him to an issue-based campaign.