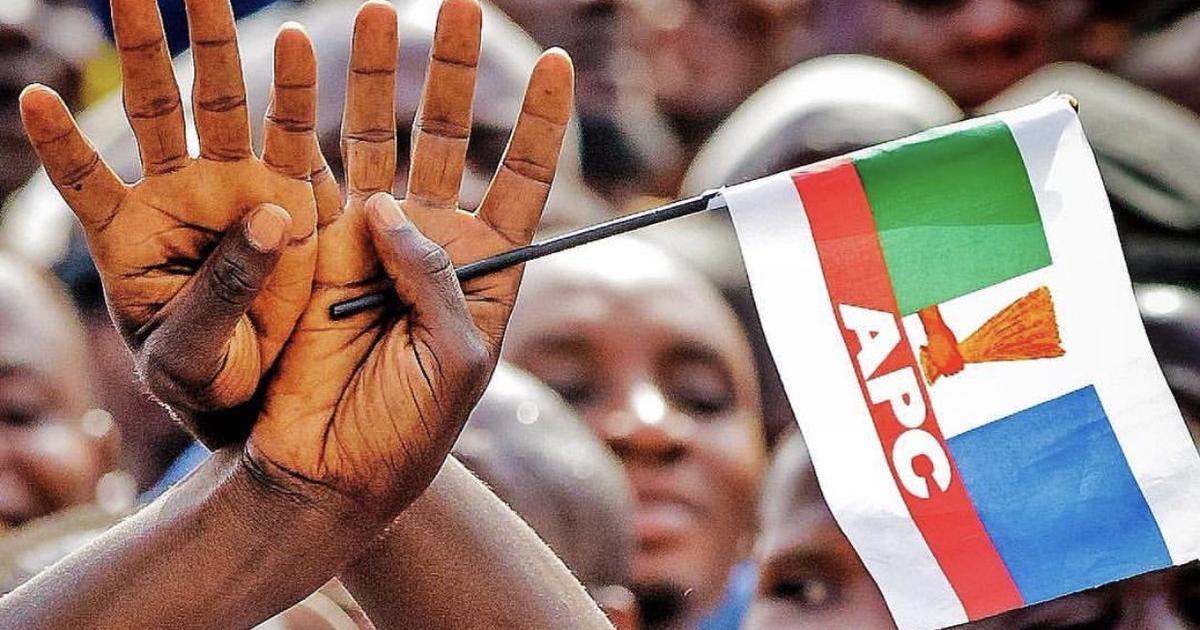 The News Agency of Nigeria (NAN) reports that Mrs Olajumoke Anifowose was the only female aspirants out the 12 who purchased the expression of interest and nomination forms for the Ondo state primaries.

The APC had on May 20 released the timetable for Edo and Ondo state governorship primaries.

He said that the money included N2.5 million for expression of interest form and N20 million for the nomination form.

“The sale of forms to Ondo state governorship aspirants will hold from June 11 to July 1, 2020 while submission of forms ends on July 2, 2020.

He said that Independent National Electoral Commission (INEC) had in February, fixed Sept. 19, for the governorship election in Edo, while that of Ondo State was fixed for Oct. 10.