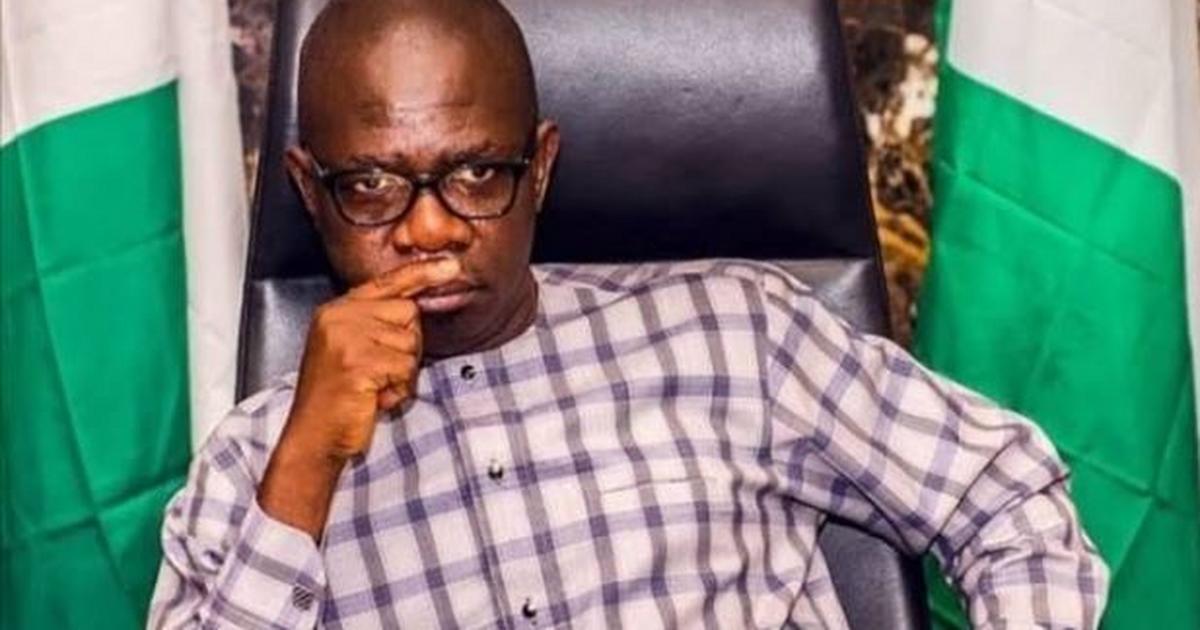 The Speaker of the assembly, Mr Bamidele Oleyelogun, said that he personally received the allegation petition against the deputy governor.

According to Oleyelogun, the constitution empowers the assembly to investigate an allegation and proceed on impeachment when necessary constitutional requirements are met.

He directed the clerk of the house to immediately serve the deputy governor the notice of impeachment having been signed by 14 members of the assembly.

Attempts by the Deputy Speaker of the assembly, Iroju Ogundeji, as well as some lawmakers were rebuffed by the Speaker when the motion was put to voice vote.

The Majority Leader, Mr Jamiu Maito, subsequently moved the motion for adjournment till Wednesday and this was seconded by Mr Oluyede Fayide representing Ose Constituency.

Speaking to newsmen after the plenary, Mr Festus Akingbaso representing Idanre Constituency said that the impeachment notice was unconstitutional, arguing it did not meet the two third requirement of house members as required by law.

Similarly, Samuel Edamisan representing Irele Constituency stated that the move by the assembly was unconstitutional, adding that it would not succeed.

But Olugbenga Omole, the Chairman of the House Committee on Information, said the impeachment order was a process which does not require two third assent of the members of the assembly.

“In fact only nine members of the 26 members are needed to sign the impeachment move,” Omole said.

Omole added that only few journalists were allowed into the assembly chamber in order to follow the COVID-19 guidelines.

The News Agency of Nigeria (NAN) reports that all members of the assembly were present at the plenary except the only female lawmaker, Mrs Favour Tomomewo, representing Ilaje Constituency 2.

NAN also reports that security at the assembly’s premises was tight, with officers from the police and the Nigeria Security and Civil Defence Corps keeping vigil.