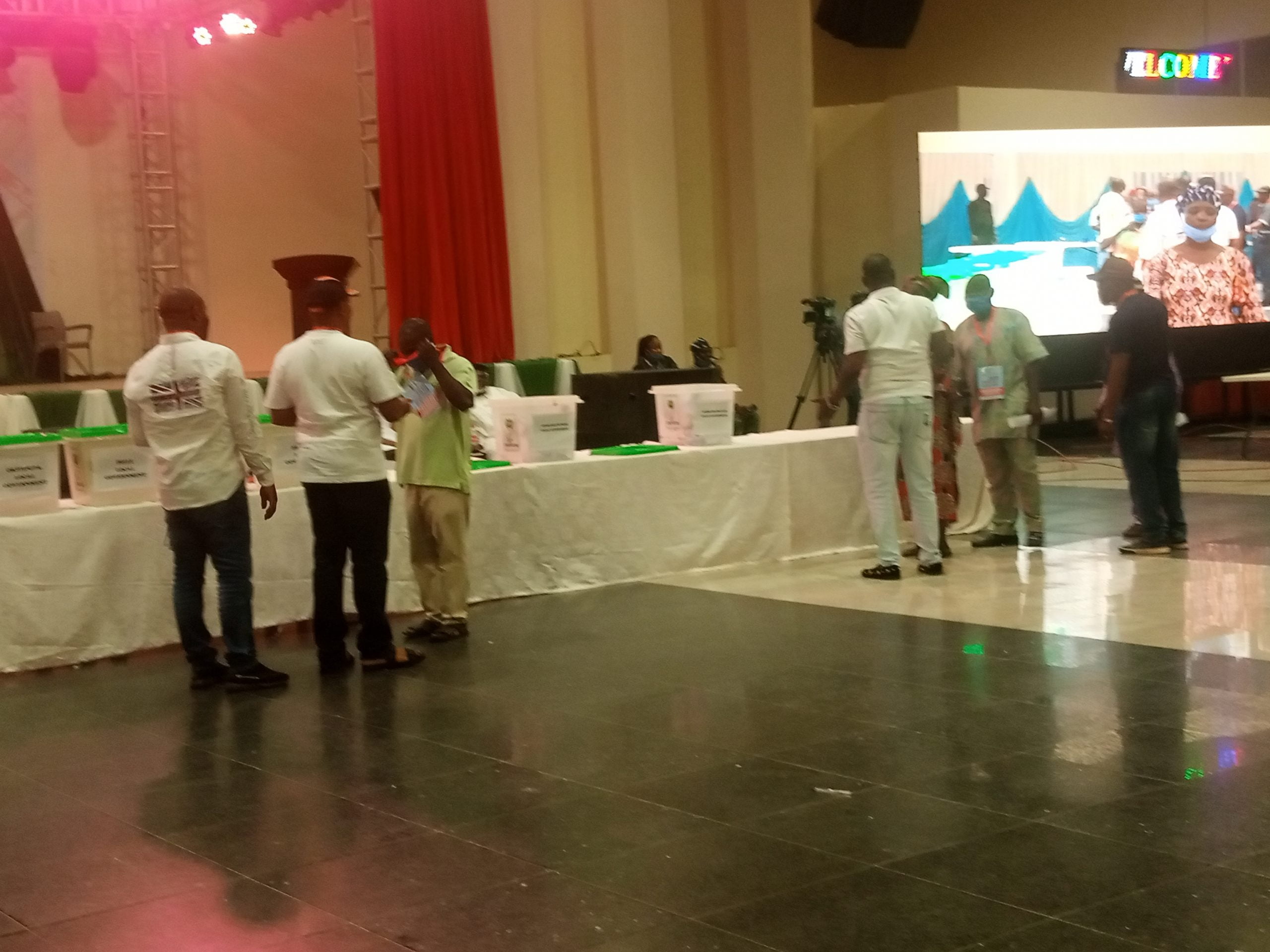 The accreditation of delegates, as well as voting, has ended in the ongoing governorship primaries of the All Progressives Congress, APC in Ondo State.

With the identification of agents of the aspirants by the Governor of Kogi State, Yahaya Bello and the APC’s Governorship Primary Committee ended, sorting and counting of the balloons is set to commence.

Voting by the over 3000 delegates from the 18 local government areas of the states ended at 8:26 pm.

Meanwhile, eight aspirants are presently in the race following the withdrawal of four aspirants from the contest after throwing their support for Governor Oluwarotimi Akeredolu.

The exercise began around 2:00 pm with some aspirants absents during the process.