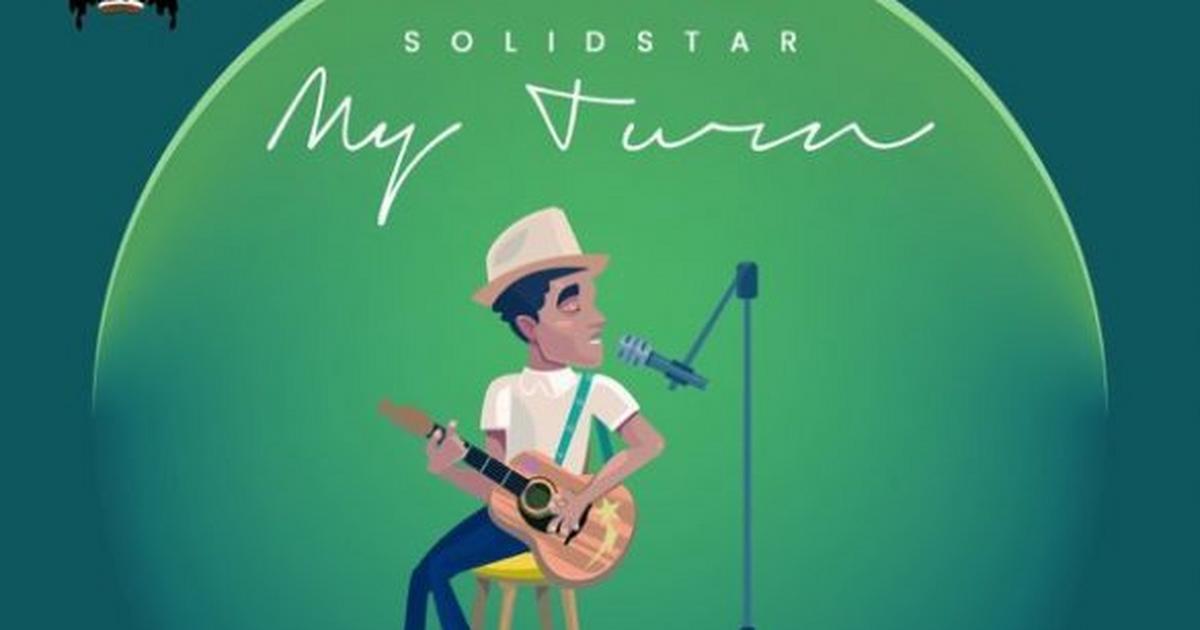 The problem was that it seemed the industry had moved on while he was hell-bent on making music the way he knew – a clash of ideals that no artist deserves. Over the past 18 months, he has evolved while trying to catch up with the times. He has worked with producers such as Northboi and Kel P.

His latest EP is titled, My Turn – which could be deemed to be purport claiming the place that was once destined to look like his. To his credit, Solidstar doesn’t stagnate creatively as he experiments with maximalist verbose Afro-pop sounds. His hunger is apparent and his natural ability to make music remains, but the music suffers on the basis of execution.

When the sound is contemporary and unique as is on the love-themed, ‘Every Time,’ the music lacks shock value because of the delivery. When you’re Solidstar, the music has to exceptional – not just good. A good A&R would have helped Solidstar record this song again till it has the shock value it lacks.

When the sound is timeless as on the Hi-Life tunes of ‘Calling,’ a song about cheating and lies, Solidstar has the right idea, but not the execution. Some of the deliveries feel like 2010 Flavour‘s. A featured act with the right hunger and appetite would have eaten this beat up.

When it was about the Afro-swing intro, ‘Right Track,’ Solidstar lacks the energy this intro deserves. This song has so much potential and Solidstar does his best, but something was missing. It’s still a bop though. ‘Aso Ebi‘ is such a solid AfroR&B record on which Solidstar uses ‘Aso Ebi’ as symbolism for his seriousness towards the female he sings about.

By the time this EP got to the fifth track, ‘Mata,’ which is a dedication to marijuana as a worthy accomplice in the face of earthly struggles, another problem comes on. Solidstar experiments with what many might deem ‘his style’ on his mind. If the sound on this EP had been more expansive, Solidstar would have aced it.

‘Get Up’ is a dancehall experiment and it sort of paid off. Credit for singing in Yoruba and being brave enough to go at this project alone though.

4 thoughts on “On ‘My Turn,’ Solidstar’s comeback is frozen in time [EP Review]”