Ezeife said it is a matter of justice and fairness for the South-East to produce the next president of Nigeria. 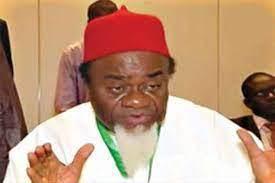 The elder statesman said there is no point keeping the Igbo down because the people of the South-East have contributed immensely to the growth of Nigeria.

“The almighty God, who created the heavens and the earth, has agreed that the South-East region will produce the next president of the Federal Republic of Nigeria. It is just a matter of justice and fairness.

“Beyond that, Nigeria has made progress and undeniably so, because of the immense contribution of the people of Igbo descent. The Igbo are everywhere in Nigeria, developing things in the country, committed to economic growth.

“As we all know, we don’t run a segmented society. Everybody has human rights. In order for Nigeria to progress, there is no point keeping the Igbo down. This is why the presidency for the 2023 general elections should go to the South-East,” Ezeife said.

He said if the government is not rejecting the Igbos, the South-East should be allowed to produce a president in 2023.

“The South-West held power for about 11 years. The South-South region has held power for six years, so if we are not rejecting Igbo people as citizens of Nigeria, we must allo w an Igbo man to become president”, the ex-governor said. 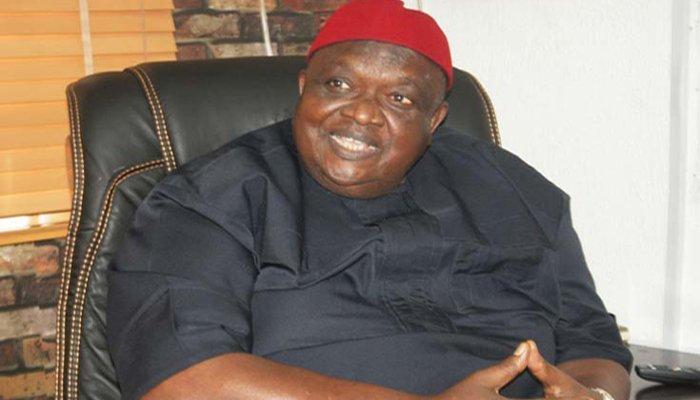 “When it does come to the South, then the sub-regions of South-South, South-West and South-East will come together to decide which section should produce the president.

“But, I feel, out of justice and equity, with the kind of unity that we have now between these constituent regions, they would be given to the South-East, that is, if the South-East has a good candidate, because the president of Nigeria cannot just be anybody. The candidate has to be acceptable to everybody,” he said.

Similarly, Ogbonnaya who decried the level of injustice against the region maintained that the concept of federal character must be upheld at all times, if Nigeria genuinely practices federal system.

He said, “People who sat together and talked about the idea of living together as one country thought of the union as a federation, managing people of diverse groups with diverse interests and cultures. If you say for the security architecture, the South-East should have, at least, one.

“Each ministry should have, at least, one Igbo heading it. Then, the agitations will reduce to the barest minimum. There must be representativeness in everything as far as we claim we are operating a federal system. The concept of federal character must be upheld at all times.

He added that to quell the agitations in the South-East, the next president has to come from the region.

“Above all, it is the turn of the South East to become the president of Nigeria. If there is a body language by the Federal Government indicating that, all these agitations and threats of secession will stop.” he said.