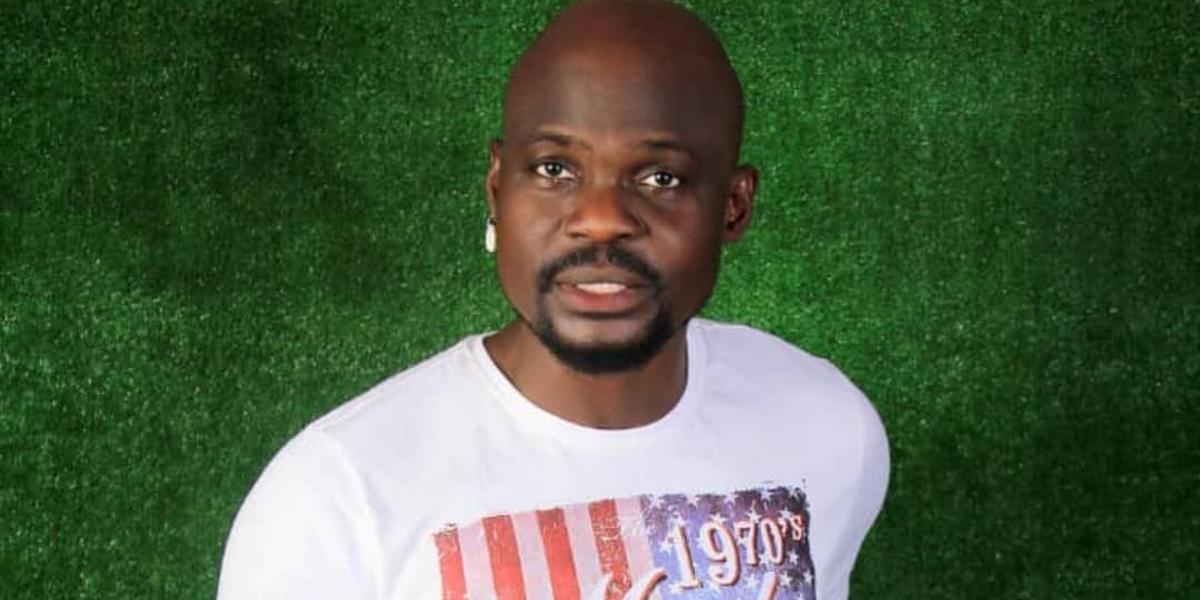 “I wish to state categorically and emphatically that I have never briefed the lawyer nor instructed him to act on my behalf in any way, or manner howsoever and whatsoever.

“He (Ogunlana) is not my lawyer, and whatever you heard or hear from him concerning my lawyers, the police or court case, does not represent the true position.

“He has been acting without my knowledge or consent,” he said.

The actor is being detained by the police for alleged sexual assault and defilement of the 14-year-old foster daughter of comedienne, Princess.

He was granted bail by a magistrate on Monday in spite of strike by judiciary workers.

“Baba Ijesha” said in the disclaimer that the police never demanded for money from him for the bail, which was granted him by a magistrate on health grounds.

“This is aside the N500,000 refundable bail bond which formed part of my bail conditions ordered by the court.

Speaking with NAN on Saturday, Mr Kayode Olabiran, counsel to “Baba Ijesha” noted that the actor was granted bail on May 17, by a team from Lagos State Judiciary, Nigerian Bar Association and the state Ministry of Justice.

The team had visited the State Criminal Investigation Department (SCID) Panti, Yaba, Lagos, in an efforts to decongest police stations across Lagos State.

Olabiran said that though the actor had fulfilled all the bail conditions, he had yet to be formally released by the judiciary.

“He is not out of police custody, we are hoping that the judiciary, the team from the Lagos State Ministry of Justice and Lagos State Directorate of Public Prosecution will come again to Panti next week.

“It is one thing to be granted bail and another for your release to be ordered upon meeting all the conditions.

“That is the point we are now. We are waiting for them (the judiciary) to come so we will present all the documents and his release will be ordered,” he said.