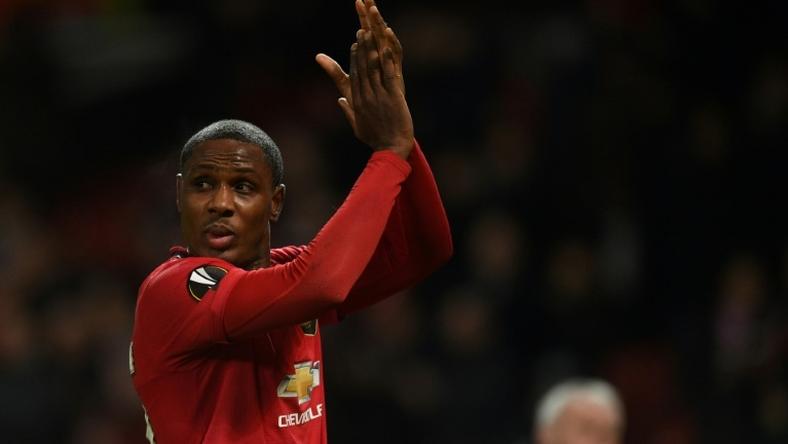 Ighalo has just ended his loan deal at Manchester United where he stayed for a year and scored five goals in 23 appearances.

The 31-year-old is due to return to his parent club, Shanghai Shenhua but Skys Sport reports that the Chinese side has permitted the Nigerian striker to have talks with another club.

According to the report, the move is subject to a medical and personal terms but a deal for a permanent deal has been agreed.

The transfer window in Saudi Arabia runs until February 7.

The former Nigeria international has been on holiday in a choice location to relax his hair after ending his loan stint at Manchester United.

In his goodbye message to the club, Ighalo said it was hard to see his dream come to an end.

Manchester United also sent out a farewell message to the striker on their social media pages.