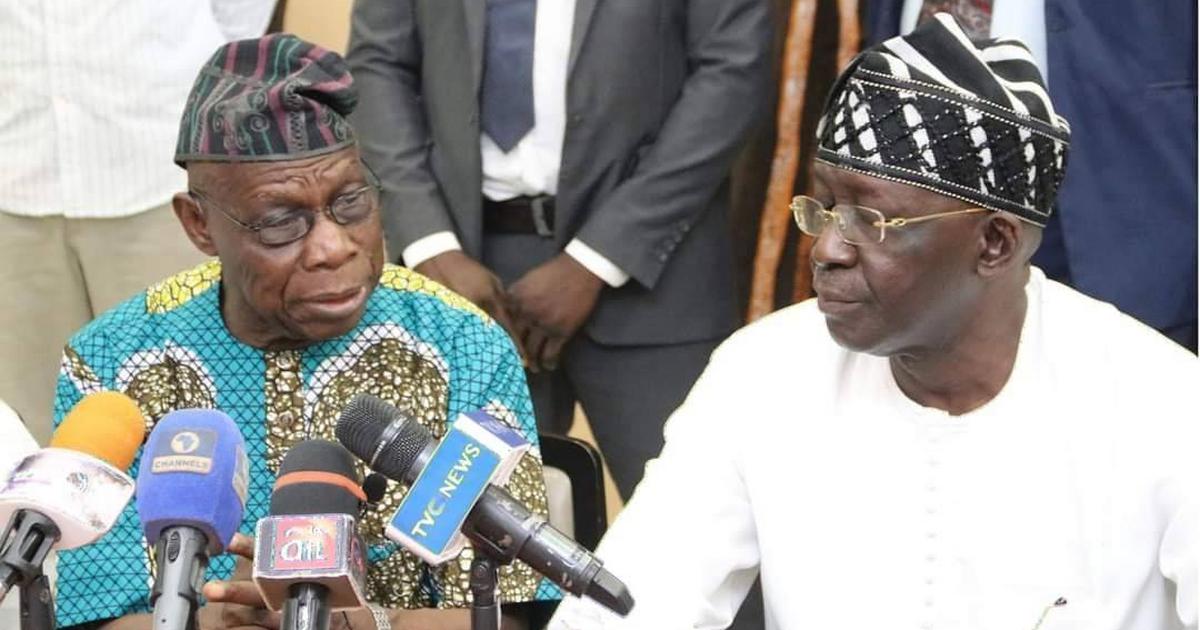 He maintained that Obasanjo’s refusal to rejoin the PDP following request by its leaders came as a failure signal to the party ahead of the 2023 presidential election.

He recalled that PDP bigwigs led by its National Chairman, Dr Iyorchia Ayu, visited Obasanjo in his Abeokuta residence to lobby him back to the party.

He listed those who accompanied Ayu on the visit to include the PDP National Secretary, Sen. Sam Anyanwu; its Deputy National Chairman, South, and former deputy governor of Oyo State, Mr Taofeek Arapaja.

He said the party’s 2019 vice presidential candidate, Mr Peter Obi, and members of its National Working Committee (NWC) were also part of the visit.

According to him, it is a political incorrect move for a party, whose membership card was publicly shredded to go back asking for the support of the same statesman that rejected its association.

Okechukwu further recalled that Obasanjo had told the PDP bigwigs during the visit that since he tore his party membership card at its ward years back, he ceased to be a member of PDP.

“And that day I vowed that I will not be a member of any political party again, but remain a statesman in Nigeria, West Africa, Africa and indeed in the world,” Okechukwu quoted Obasanjo as saying.

He, however, sympathised with the PDP over its misadventure, noting that the party will had gotten an uncommon electoral boost if Obasanjo had accepted their request.

“The statesman’s re-entry could have boosted the morale of the rank and file of the PDP.

“In short, the rejection is a bad omen, particularly coming at the eve of the crucial 2023 presidential election,” the VON director-general said.

He wondered why PDP leaders had refused to understand that Nigerians were suspicious and no longer interested in reinforcing its “share the money culture”.