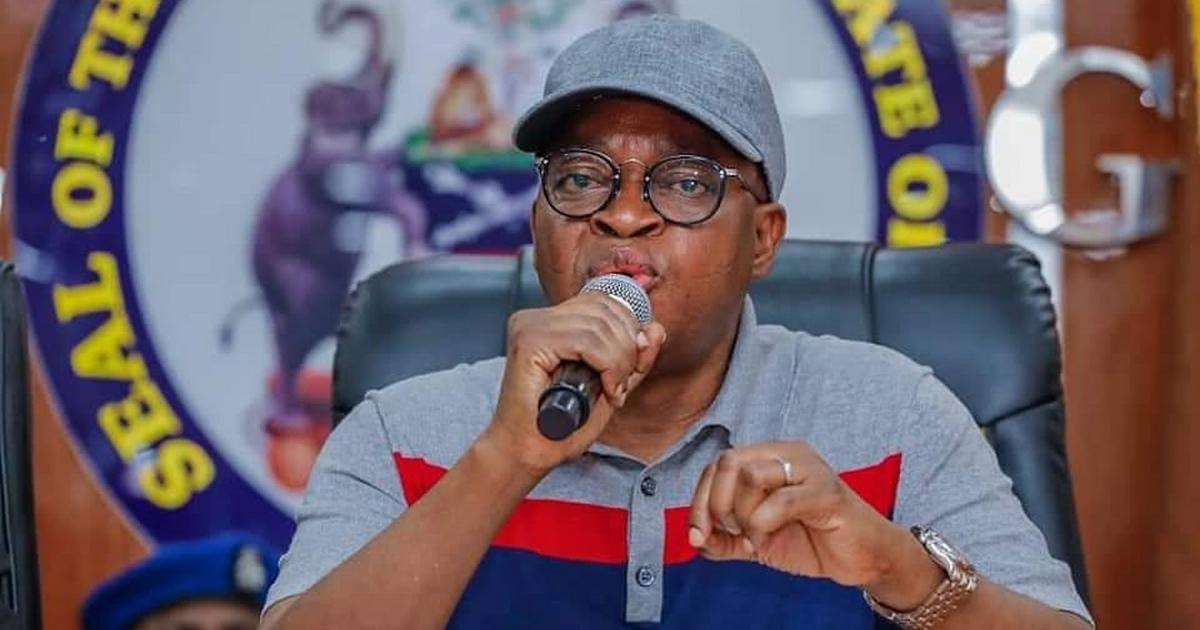 The News Agency of Nigeria (NAN) reports that the union, with other stakeholders in the transport sector, threw their support behind the governor at an event, organised at Nelson Mandela Freedom Park, on Tuesday Osogbo.

NAN also reports that the Independent National Electoral Commission (INEC) has fixed July 16, 2022 for the gubernatorial election in the state.

Speaking at the event, Chairman of the union, Mr Olelakan Folorunso, said that the decision to endorse the governor was due to his remarkable achievements in the last three years.

Folorunso explained that the state had benefited a lot from the governor’s outstanding leadership styles and professionalism.

“The governor has accorded the union due recognition as critical stakeholders in the state and this is commendable,” it said.

The union highlighted what it called the good performances of the governor in spite of the little resources available to the state.

“This is what propelled us to support the governor to lead the state for another term of four years.

“This is a bold statement from Osun council of NURTW to support the governor in his efforts at taking the state to greater heights,” he said.

Folorunso added that the union would not relent in ensuring that the governor emerged for a second term.

Also speaking, Chairman of Lagos council, Musiliu Akinsanya, popularly known as MC Oluomo, lauded Oyetola for being supportive to the union in the state.

Akinsanya, who is also the Vice-Chairman of South-West Zone of the union, described Oyetola’s administration as one that cared for all.

He reiterated the union’s commitment to working for the governor’s return to office, come 2022.

Akinsanya, however, called on members of the union to prove that they were serious about their open endorsement by obtaining their permanent voter cards and turn out in large numbers to vote on the day of election.

In his response, Oyetola commended the leadership and members of NURTW in the state for their support for his administration.

He assured that his administration would continue to invest in human and infrastructural development for the benefit of different associations in the state.

The governor described the endorsement as a manifestation of good governance that his administration had provided since inception.

He said that he would not take the endorsement for granted but would see it as encouragement to do more for the people of the state.

“I am extremely happy today that a notable union like NURTW can come out in their numbers to endorse our administration.

“I appreciate you for your solidarity and show of love. As a government, we will never take it for granted.

“It is always a thing of joy for people to appreciate your little effort. I thank you for appreciating the modest achievements that God has done through our efforts in almost three years,” he said.

Oyetola appealed to the NURTW members to go and register and collect your voter cards, stressing that there was the opportunity to do so.

“This is the only power you have to further prove your support for us, particularly during the election.

“We are here as a government for all and nothing will stop us from putting the welfare and wellbeing of our people in the front burner.

“I am assuring you that we will do more than what we have done. We are constructing several kilometres of roads to change the face of infrastructure and ensure improved standard of living.

“I am assuring you once again that you will not regret taking this decision,” Oyetola said.