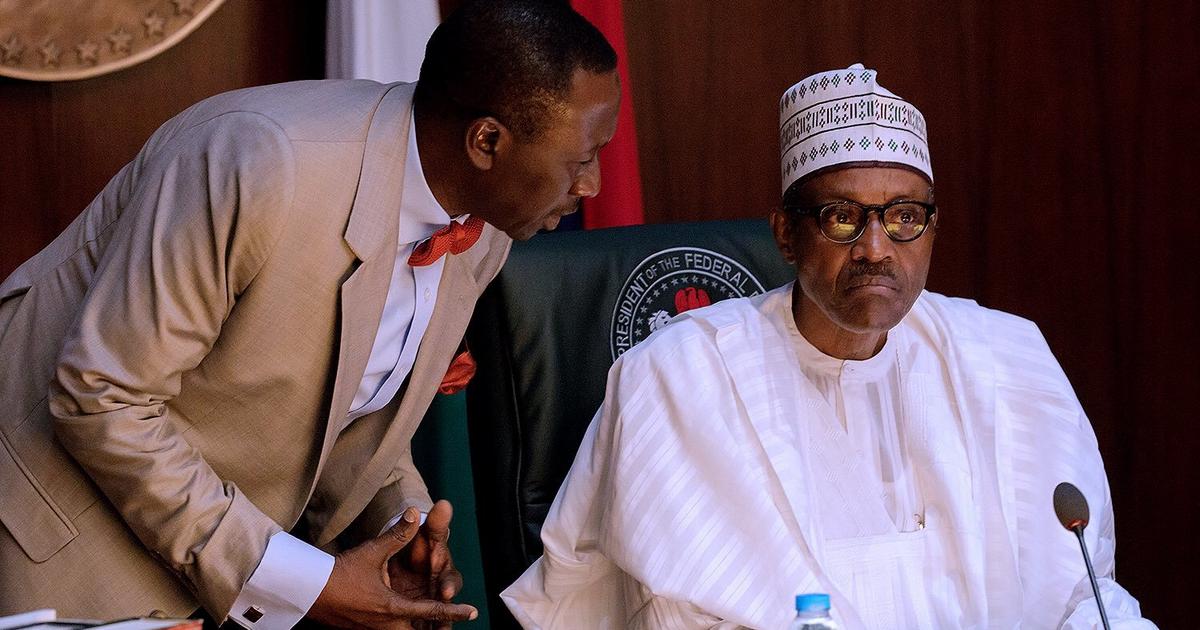 Monguno gave the warning while briefing newsmen after a general security appraisal committee meeting with service chiefs and heads of other agencies on Tuesday in Abuja.

He gave an assurance that the security agencies would ensure that the people of Anambra State elected their next governor without any rancor.

According to him, the Anambra elections will witness joint deployment of all security operatives across the state.

“Mr President has been briefed on efforts to ensure a peaceful election without destruction lives and property.

“Our intentions, our aspirations are to see that the elections do not result in anything that is unwanted; any bloodshed, any violence, intimidation, coercion or even terrorising the people of Anambra.

“It is their fundamental right to vote and choose whoever they want as their governor and they should not be denied that right,” he said.

According to him, more importantly they should not be put in a situation whereby they are reluctant to come out and vote.

“Ours is to instill confidence in the entire South East particularly in Anambra State to make sure that nothing happens to those people who will come out to vote,” he said.

Munguno also warned all security operatives to apply self restraint in the face of provocation by acting professionally.

“The security agencies have also been told to exhibit the highest level of professionalism, self restraint, discipline and adherence to what is written in the statute.

“They must make sure that they do not allow themselves to be provoked.

“This is because we have made them to understand that they owe themselves responsibility to stay alive.

“So they are not going to go there and sit, allow themselves to be harmed but at the same time, they will have to work together with the community, the political leadership to ensure that nothing theatrical takes place.

“We have been assured by the Commissioner of police and the Armed Forces have put everything in place to be the second layer to make sure that lives does not loss.

“Law enforcement agencies have been mandated to make sure that the elections are conducted without rancor,” he added.

On his part, the Inspector-General of Police, Usman Baba, allayed the people’s fears and urged them to come out to exercise their civic rights on the election day.

He assured them that the police would behave in conformity with the laws of the land and ensure that the people of Anambra State were protected.

“Election security is a civil responsibility that we will provide for the people of Anambra to exercise their rights.

“Those who will not want the election to hold will because the government has provided adequate security to protect their rights and their franchise during the election,” he said.