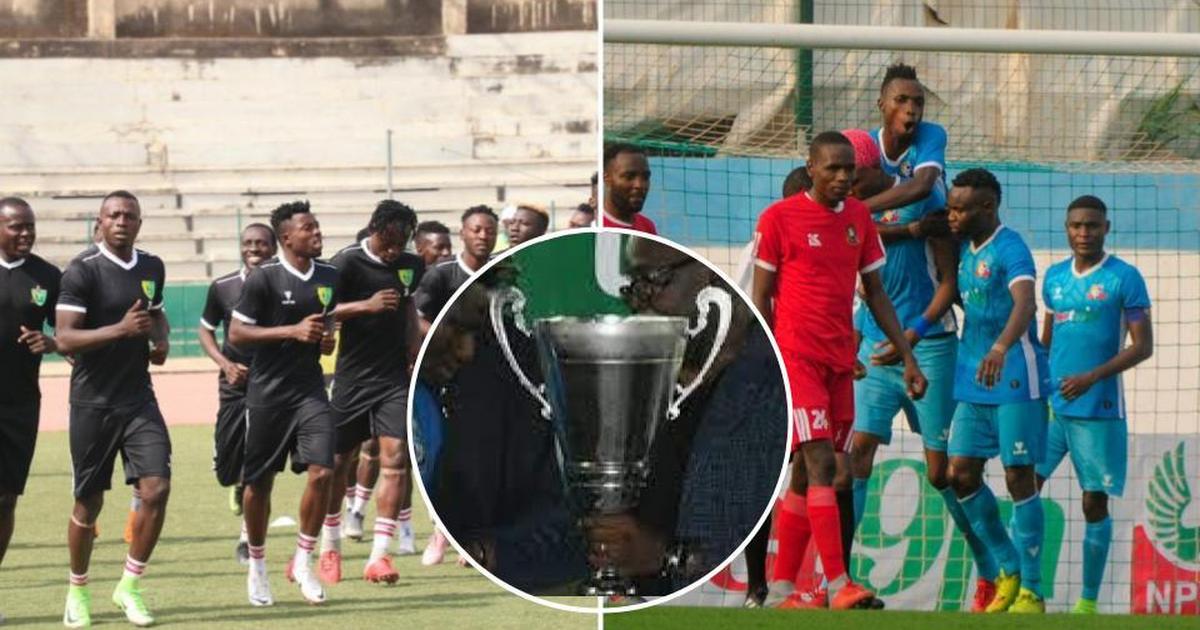 Enyimba, who have been poor away from home all season, will travel to face Akwa United in Uyo, an oriental derby between Enugu Rangers and Heartland takes centre stage in Awka.

Let’s look at some of the games of interest this weekend.

This is going to be an interesting battle between two teams that have won the league title once in the past five years.

Akwa United, who are a team on the rise under Deji Ayeni, suffered a setback in Katsina last week, while Enyimba put three past Gombe United in a 30-minute first half blitz last Saturday.

This fixture is important in the race for who finishes third on the log. The defending champions are four points behind Remo, while Enyimba are five points away.

Akwa United have been solid in this match up in the past three seasons, while the Aba side have been terrible away from home all season. They have lost six of their last seven away games.

It is delicately poised and could be a game changer in the race to nick the final continental spot.

This is a game of huge significance at both ends of the table. Abia Warriors, who have found themselves entwined in the relegation battle, need points to sail away, while Remo Stars, having realistically secured their top-flight status for another season, are gunning for a continental place finish.

Nothing but a win is what Imama Amapakabo and his boys need by fulltime on Saturday, while the Sky Blue Stars will look to continue their Cinderella run on the road.

After their goalless draw at Sunshine Stars last weekend, Shooting Stars will be in Ibadan to host Niger Tornadoes, while Sunshine will travel up north for a date with Gombe United.

There will be a battle for survival points in Makurdi between Lobi Stars and Katsina United, on the other hand, Dakkada will hope to put an end to their losing streak on the road when they face Wikki in Kaduna.

League leaders Rivers United have MFM to contend with in PH on Sunday, while second-placed Plateau United and Nasarawa United will face off in Bauchi.

Relegation-battling Kano Pillars will file out against Kwara United at the Moshood Abiola Stadium in Abuja in search of points to boost their chances of survival. It will be Enugu Rangers up against Heartland in the Oriental derby in Awka on Saturday.