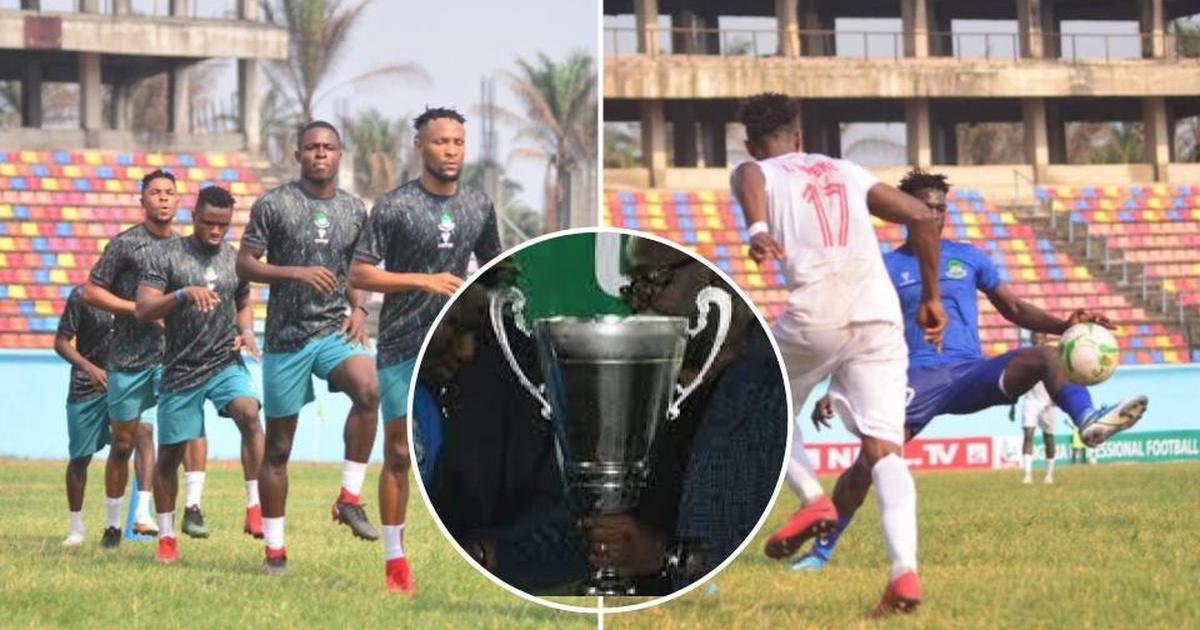 At the bottom end of the table, Heartland moved off the 20th position and will be away at Wikki this match day for a result to back that performance up. Four-time champions Kano Pillars are fully in the relegation battle now and will begin life in Abuja this weekend.

So, there is a lot to expect this match day in terms of the match ups and what could be their impact on the league log once again.

Here are the picks of the match day.

Quite a clash for any of the league followers to look forward to. Plateau are firmly in second and would need a win to stay within touching distance of Rivers United who will be playing Tornadoes in PH same day.

In the first leg, Remo Stars won 1-0 but the Peace boys definitely showed what they have got and would start as favourites in this one.

This is a significant match by all its standards as there is an eight-point gap between both clubs and a win for either of them would mean something huge in the end.

A clash between two traditional teams in the top-flight. Shooting Stars may have fallen off in recent years, but the club still remains one of the most followed in the country.

It has not been a convincing season for both clubs as 3SC aren’t far away from the relegation zone, while Enyimba are far from the top three at the moment. This is a match where both teams are desperately looking for points and failure to win could have significant consequences.

Enyimba have failed to score in Ibadan in their past three visits and even needed a late goal to beat the Oluyole Warriors in the first installment earlier this season.

If Enyimba play badly like they always do away from home, the hosts should take all three points.

Fresh from their pummeling in Aba, Kano Pillars will be looking for a return to winning ways when they host Sunshine Stars in Abuja on Monday. In Gombe, it will be Gombe United up against Katsina United.

The battle for third spot continues as Kwara United travel to Awka to face wounded Enugu Rangers, while Nasarawa United and Dakkada will meet in a battle for survival points.

Champions Akwa United, after last match day’s goalfest, will host Lobi Stars in Uyo with a desire to continuing their resurgence under Deji Ayeni as League leader Rivers United return to PH to host Niger Tornadoes on Monday.

Meanwhile, relegation battlers Dakkada and Heartland will be guests of Nasarawa United and Wikki Tourists respectively.