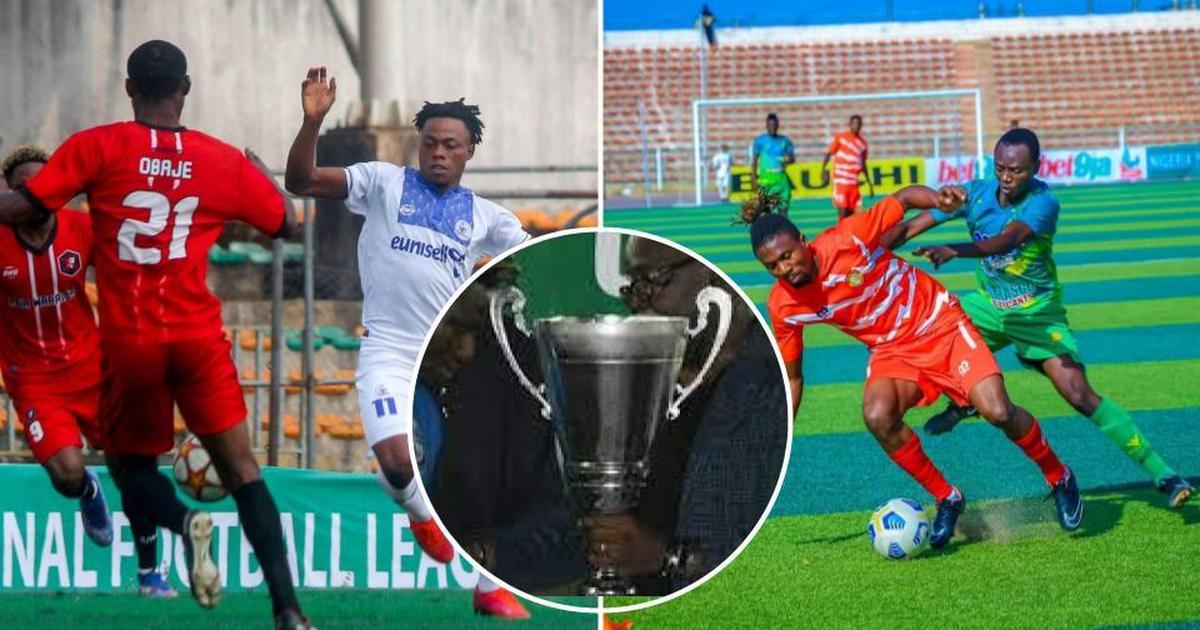 Rivers United and Plateau are now entangled in a two-horse race for the league title, as the likes of

Remo Stars, Enugu Rangers and Akwa United are a bit far from them at the moment.

At the bottom, Dakkada will host Enyimba, Kano Pillars will battle Nasarawa United while Remo Stars and Sunshine Stars will be involved in a South West derby.

The Sky Blue Stars have been brought down to earth in recent weeks and results have been typical.

For Sunshine, they have continued to punch above their weights and look destined for a mid-table finish.

Gbenga Ogunbote will be facing his former side, while the much-talked about Deji Ayeni could express what he’s made of in a game like this.

The Pride of Rivers are beginning to show the qualities of a champion after their crucial win at Kano Pillars during the week.

The traditional battle between Rangers and 3SC ended in a stalemate, which further raised concerns about the chances of the Ibadan side to beat the drop.

League leaders Rivers United have always dominated the home meetings in this fixture and are favorites to win yet again. In addition, 3SC's lack of a win in their past four league games puts them out of contention.

A Northern derby in Katsina between these two sides. It will be recalled that it was the Solid Miners that ended Sai Masu Gida’s longstanding unbeaten home record some years ago.

of the log. On the other hand, it has been mixed results for Nasarawa United this term.

Defending champions Akwa United will make a short trip to Okigwe and face Abia Warriors. Similarly, Enyimba will be in Uyo to face Dakkada.

In Lagos, it will be MFM against Kwara United, while title hopefuls Plateau United will host Katsina United in Jos.

2023: Obi, Tinubu, others to pay N10m for marketing campaign posters in Anambra