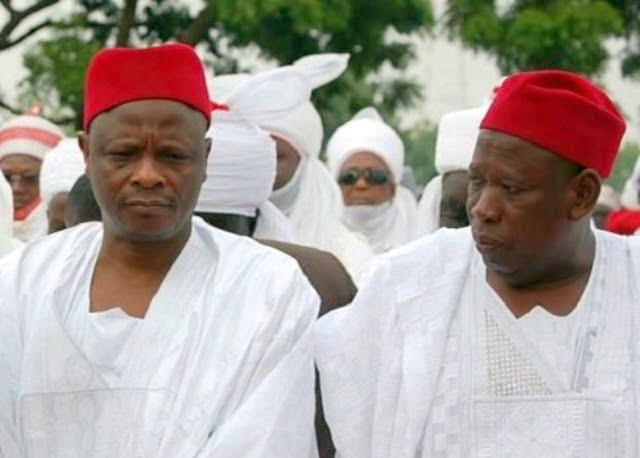 The Northern Governors Forum (NGF) on Saturday condoled with ex-Kano Governor, Rabiu Kwankwaso, over the death of his father, Musa Saleh Kwankwaso.

The deceased was the District Head of Madobi in Kano.

The Chairman and Plateau Governor, Simon Lalong, described the demise as a great loss to the traditional institution.

Lalong’s message was signed by his spokesman, Makut Macham.

“Though his demise is painful, his legacies of service, love and compassion remain indelible as he has impacted the younger generation to continue in his footsteps.

“We sympathise with the Kano State Governor, Abdullahi Ganduje, the government and people of the state, as well as the Kano Emirate Council over the demise of the elder statesman”, it read.

Lalong prayed to God to grant the soul of the deceased eternal rest and comfort the family.

Abia 2023: My successor must be humble, selfless – Ikpeazu

Congress: No automatic ticket for any aspirant – Abia APC