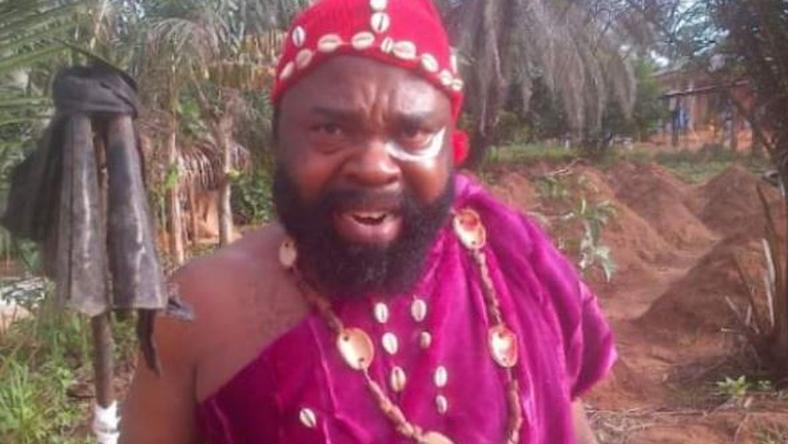 In a video released on social media, the movie star narrated how a surgery carried out on him went wrong.

“Since December 7, I have been in this hospital for major surgery and after the surgery, it expanded to a very dangerous one. I thank God I’m getting better now. I’m soliciting from my people,” he said.

Ani appealed to Nigerians to come to aid. He also thanked his colleagues for coming to visit him in the hospital.

“The bill is too much, I cannot carry it alone. Your contributions will go a long way because I’m still taking medication from the hospital.”

He went to thank the members of the Actors Guild of Nigeria who came to visit him at the hospital.

Ani is a Nollywood director and producer.

He has starred and directed in several movies.