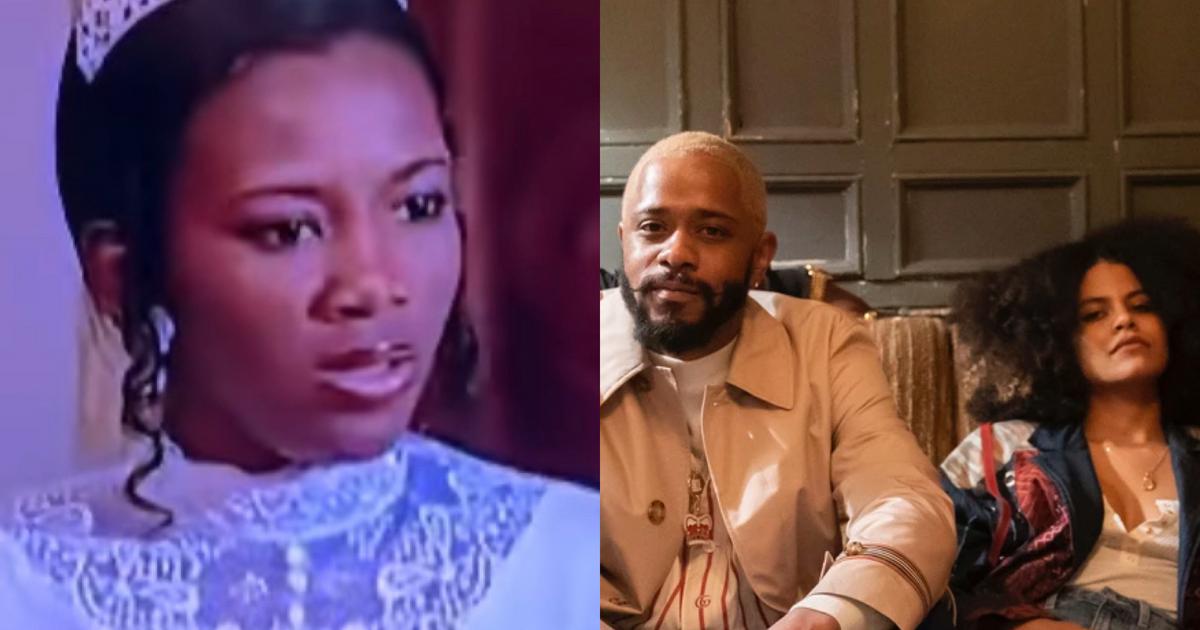 Going by videos making the rounds on social media, a short clip of the Adim Williams directed hit film ‘Sharon Stone’ featured on the show’s episode six of season three.

In the viral video, the Nollywood film is playing in a Nigerian restaurant where Lakeith Stanfield’s character is eating. He comments on the film’s title and adds that it has a sequel.

Released in 2002, ‘Sharon Stone’ was one of the career-defining roles of Genevieve Nnaji’s career. The superstar actress stars at the titular character, a manipulative young woman hellbent on breaking hearts for the pleasure of it.

Meanwhile major Hollywood media outlets confirmed some weeks ago, that Glover had signed on Malia Obama as a writer for his newly confirmed untitled Amazon series.

The Emmy winner signed an eight-figure deal with the streamer earlier on in the year with the untitled show set to be based on a Beyoncé-like character. Grand Bassam suspects to be arraigned in courtroom on Wednesday Senegal to face England within the spherical of 16