In a lenghty post shared via her Instagram page on Monday, June 28, 2021, the voluptuous movie star denied the rumours which have been making waves for a while now.

“Few days ago my attention was drawn to an audio recording circulating on social media which I also listened to myself, purportedly accusing me of being romantically involved with Dino Melaye. It was shocking to hear about insinuations of snatching him from my colleague and being in a romantic relationship with him,” she wrote.

“Considering my current engagement with my businesses and acting career, I ordinarily would have ignored and keep mute about it. But I decided against such action as my silence would seemingly and inadvertently give it a semblance of truth…as silence is termed to mean consent.”

The movie star wondered how a harmless photo with the senator turned into an affair.

“I met Dino Melaye at a certain wedding ceremony in 2017 where we took photographs together just as I did with other guests and dignitaries at the party. Thereafter, I posted on my Instagram. Unknown to me posting a picture of myself and Dino only gave rumour mongers a field day to spread lies and unfounded allegations against me that I’m dating this particular man,” she wrote.

“I unequivocally state and reaffirm that I am not and was never in any amorous relationship with him and neither am I in any form of entanglement with him.” 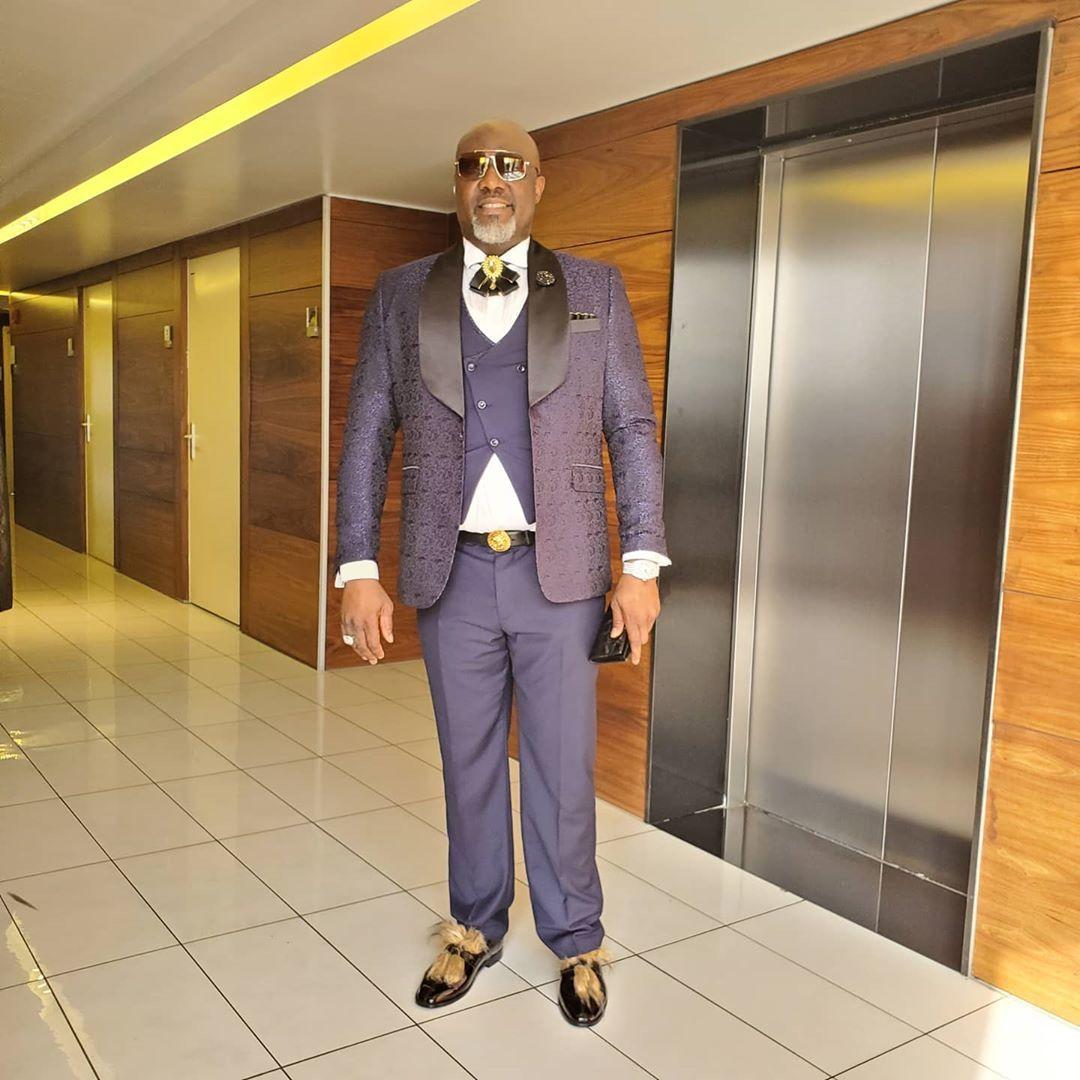 “I will appreciate it, if this settles any misconception, assumptions, innuendos and falsehood about my alleged relationship with Dino Melaye. At this point I will like to state explicitly that I am certainly not involved in any form of relationship with him whatsoever.”

It would be recalled that a few weeks ago, Melaye had laughed off the notion that he was in a relationship with a certain movie star.