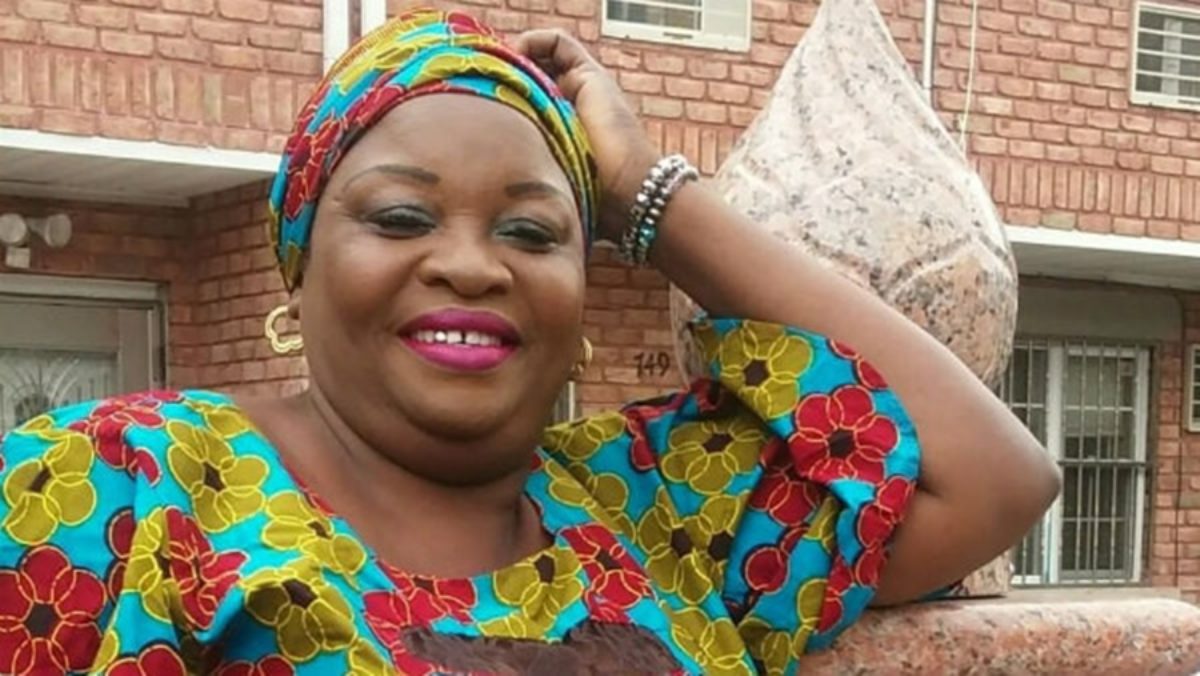 Bose, who is popularly known as Madam Tinubu in the movie ‘EFUNROYE TINUBU’ died on Tuesday.

According to the Guardian, she was buried according to Islamic rites.

Although the cause of her death was not revealed, the actress was until her death a staff member of the Lagos State Council for Arts and Culture.