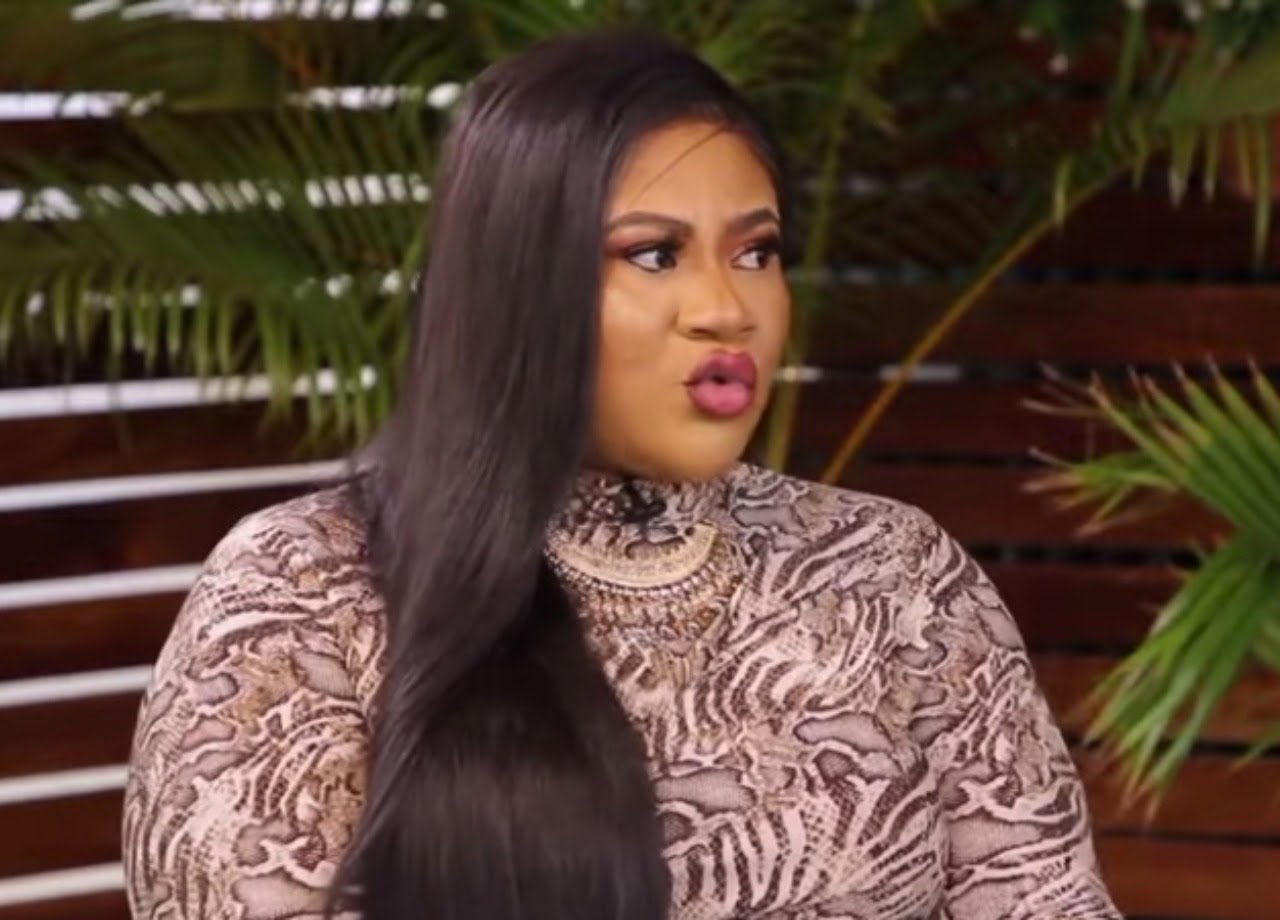 Popular Nollywood actress, Nkechi Blessing, has appealed to lawmakers at the two chambers of the National Assembly to ensure the passage of the rejected gender-related bills.

Blessing joined other Nigerian women clamouring for the passage of the gender bills, begging the lawmakers to empower women and give them active roles in the nation’s decision-making process.

The thespian said this in Abeokuta, Ogun State while leading a rally in commemoration of the 2022 International Women’s Day.

She said it was high time the men begin to pity the womenfolk and ensure that they have a say in the things that concern them.

She added that men should not express any fear about whether or not women would be submissive when given leadership positions, “we are still going to be submissive to you.”

She stated, “I can only appeal to our lawmakers to please hold us, the womenfolk, in high esteem for the first time in this country. Let us be able to contribute to the matters that concern us.

“Please, remember that we cannot be selfish with power, because there is nothing we can do if the interest of our children and husbands are not taken care of. In other words, we are still going to be submissive to you even after empowering us in the society, but please give us a voice too; we need to be heard.”

Blessing lauded the House of Representatives for the rescission of the votes on the affected gender bills and considering them for inclusion in the second batch of the amendment bills in about four weeks’ time.

She urged the lawmakers to vote overwhelmingly in support of the rejected gender bills when they are re-presented in the second batch of the constitution amendment process, enjoining the senate to do the same.

From Kuto to Lafenwa, Panseke and other parts of the Ogun State capital, Blessing charged women to rise and claim their positions in the society