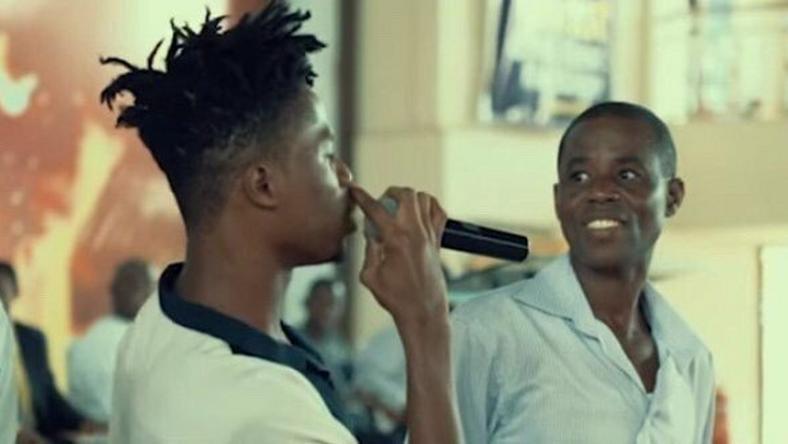 Just like every caring and protective father, Mr Arthur wants to protect the Bet Awards nominee’s legacy – and that means he has to live a simple life.

He made this statement during an interview on Hitz FM on Friday, December 18.

“I want Kwesi Arthur to build a legacy without any blemish,” he told Hitz FM. “I used an old taxi, and I loved that taxi because people don’t know my background…You know society looks down on others, which is very bad. If you don’t know anyone’s background, that doesn’t mean you should look down on that fellow. Because all that glitters is not gold.”

He revealed: “When I sit in that old taxi, I’m so overjoyed because when people board the taxi and engage in conversations concerning artistes, his name pops up. They talk about me and they don’t know that I’m the one they are talking about.”

Mr Arthur said the “Grind Day” hitmaker should remain simple because he has a huge following, adding that he should do away with piercing, tattoos, ‘bushy’ hair and shirtless performances.

“He has a following, especially those in the second cycle and those in the big city…And you know because he is the symbol of simplicity, I want him to remain real,” he said.

“I don’t want him to pierce the ears, have tattoos and have overgrown hair. The hair has overgrown and it doesn’t look simple. I want Kwesi to be one of the finest in the world. I know the fans love him but I love him more than them. I want him to remain a symbol of simplicity.”

He added: “Mommy too, doesn’t like him removing the shirt.”

Listen to the interview below.