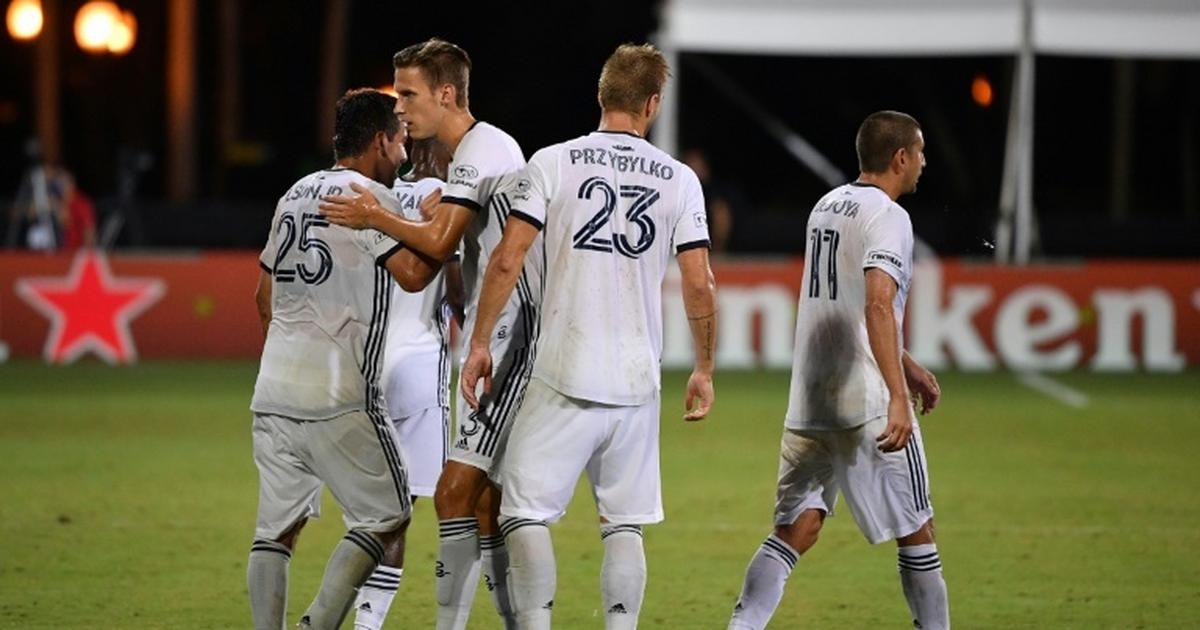 Tests were given to 1,227 people in the bubble at Walt Disney World, including players on 24 teams, referees and staff members and no one tested positive for the deadly virus that shut down the league season in March after only two weeks.

The league pulled Dallas and Nashville from the World Cup-style tournament earlier this month due to a high number of positive tests from players on each club after arriving at Orlando for the event, which is being played without spectators.

Continued testing involving Nashville and Dallas found another player on one of the clubs testing positive on Monday or Tuesday, but neither the player nor club was identified by MLS.

Orlando and Philadelphia became the first two clubs to qualify for the knockout rounds after group stage triumphs Tuesday.