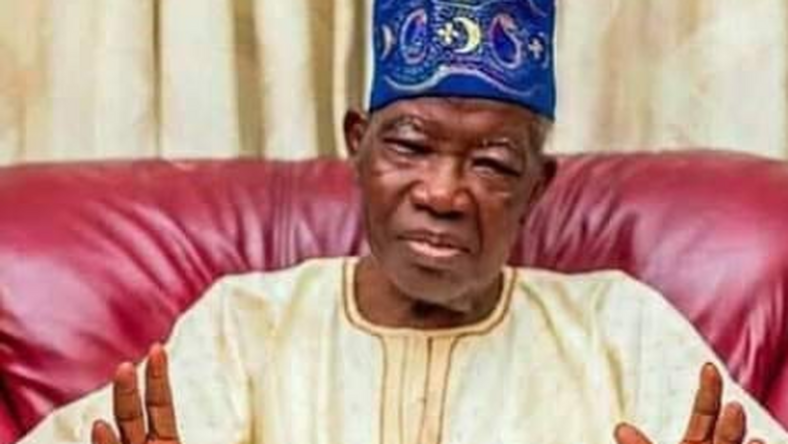 “What a very wrong time for such a man to die! We still need him very greatly, especially in this democracy.

“He was the kind of person that should be on ground to really guide all leaders in the country, not only in Lagos State.

“All his achievements in Lagos have never been met or surpassed. Unfortunately, in Lagos State, we have not had any governor whose performance was near Alhaji Lateef Jakande’s performance.

“So, the challenge is only for those who are either serving now or who will be serving to try to see how to surpass Lateef Jakande’s feats,” Gani said.

The spokesman said Jakande was selfless in service, and many became educated today because of his free education.

According to him, Jakande’s legacies are unparalleled, hence, Feb. 11 must be a public holiday for his honour annually.

“All politicians must pray to be like LKJ (Lateef Kayode Jakande) for them to enjoy peace after service. Alhaji Lateef Jakande was not materialistic or ambitious, which made him to achieve all he achieved.

“The problem we have now is ambition without vision. Most political office holders get to the office with the mind of going higher to the next position. We will so miss him.

“He must be immortalised greatly for the unborn children beyond naming a school after him. Jakande made Lagos State what is it today. He lived well,” Gani said.

He prayed God to repose his soul and grant the family the fortitude to bear the loss.

The News Agency of Nigeria (NAN) reports that Jakande died in the early hours of Thursday at the age of 91.

Jakande, a former journalist, was Lagos State governor from 1979 to 1983, and later served as Minister of Works under the military government of Gen. Sani Abacha.

His administration as Lagos State governor left a legacy of massive infrastructure development during his four-year stint, especially through numerous housing estates built across state as well as his sterling investment in education.

APC to review constitution ahead of 2023 poll