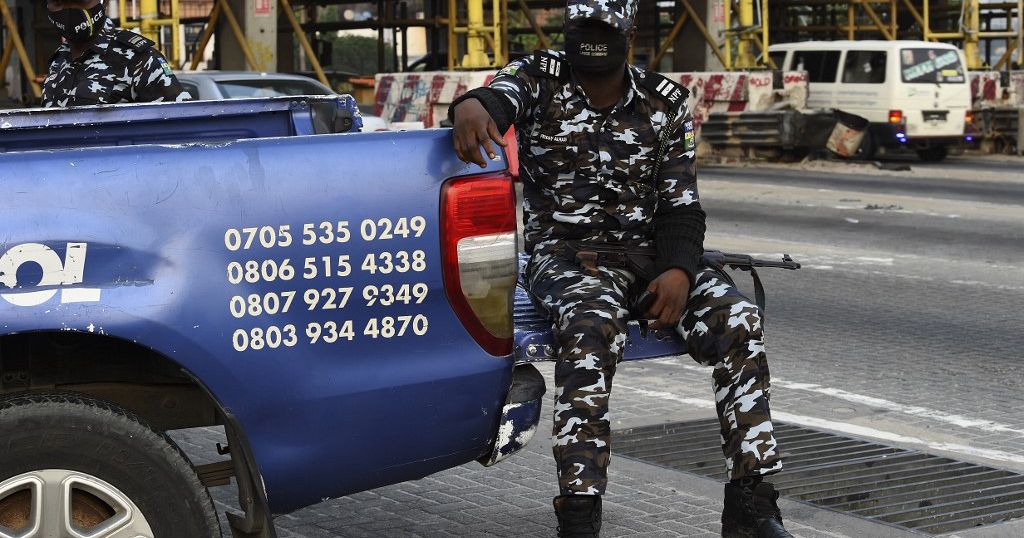 Five security officers including two soldiers were killed at the weekend by suspected separatists in Nigeria’s oil hub of Port Harcourt, according to a police memo seen Monday by AFP.

The southeastern part of Nigeria is experiencing a spate of attacks on security forces, which authorities attribute to members of the Indigenous People of Biafra (IPOB), a separatist group campaigning for Biafran independence.

“Five policemen were killed while another is missing,” he said.

Residents of Okigwe, however, claimed to have seen the bodies of six slain policemen.

“Early Monday evening, we saw men in a minibus approach the police station, shoot at the entrance and kill six policemen who were trying to resist them,” said one of them, Festus Okoye.

In Owerri, the capital in Imo State, clashes also broke out between gunmen and security forces on Monday night, several witnesses told AFP.

“There was a lot of shooting last night, but we are still checking what happened,” a police spokesman told AFP.

Similarly, in the neighboring state of Rivers, at least five members of the security forces, including three customs officers, were killed by gunmen this weekend.

Tensions between the central government and IPOB separatists remain high in the region, more than 50 years after the end of the Biafran civil war (1967-1970), which left nearly a million people dead, the majority of them from the local Igbo ethnic group.

Earlier this year, IPOB released videos of a new militia group, dubbed the “Eastern Security Network” (ESN), in which dozens, if not hundreds, of fighters, can be seen training.

2 thoughts on “Nine policemen killed by unidentified gunmen in Nigeria”