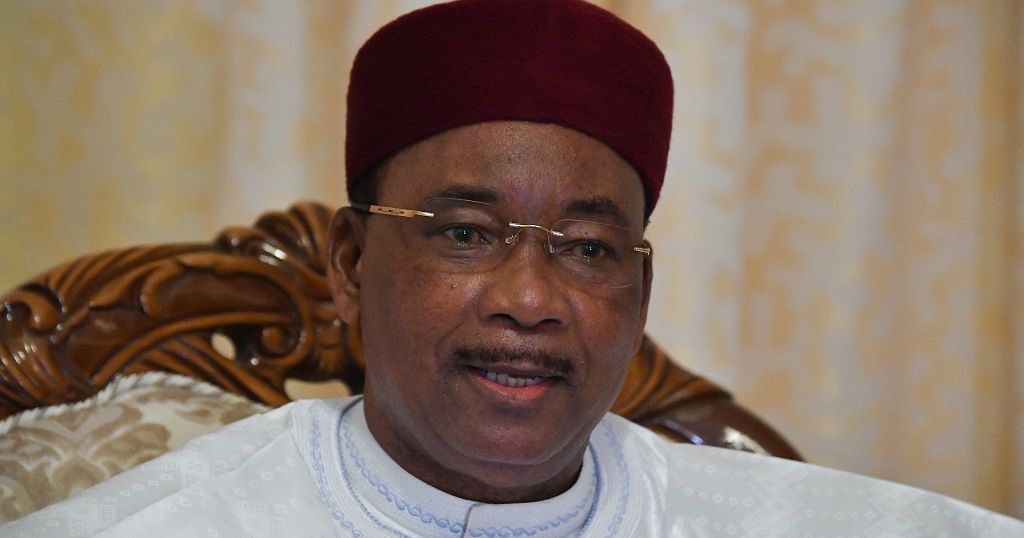 Niger is attempting its first peaceful transfer of power since gaining independence in 1960.

Its presidential election heads for runoff poll in February after ruling party candidate Mohamed Bazoum failed to secure enough votes in the first round against former president Mahamane Ousmane.

But as they get prepared for the runoff, President Mahamadou Issoufou is taking stock of his ten years at helms of affairs.

Issoufou says he is content for many reasons, first of which he says is the entrenchment of democratic values and institutions in the country.

The Nigerien leader also boasted of having formed new alliances for the country.

President Issoufou however expressed some frustration. He lamented the security crisis that plagued his administration. On Sunday, around 100 people were killed by suspected militants that attacked two villages in the western region.

“Security is a global public good. What happens in the Sahel concerns the rest o f the world, particularly Europe. I think that France has understood this, and that is why France h as intervened by our side. Someone said, at the beginning of the 20th century,.I’m not going to say his name, he said, ‘Whoever has Africa has Europe’. If terrorism manages to gain a foothold in Africa, it will gain a foothold in Europe, Europe will be threatened.”

Issoufou elected to the presidency in 2011 has served two five year terms.

The runoff vote is set for February 21 after which a new president-elect emerges and President Issoufou would then hand over power in a ceremony in Niamey.