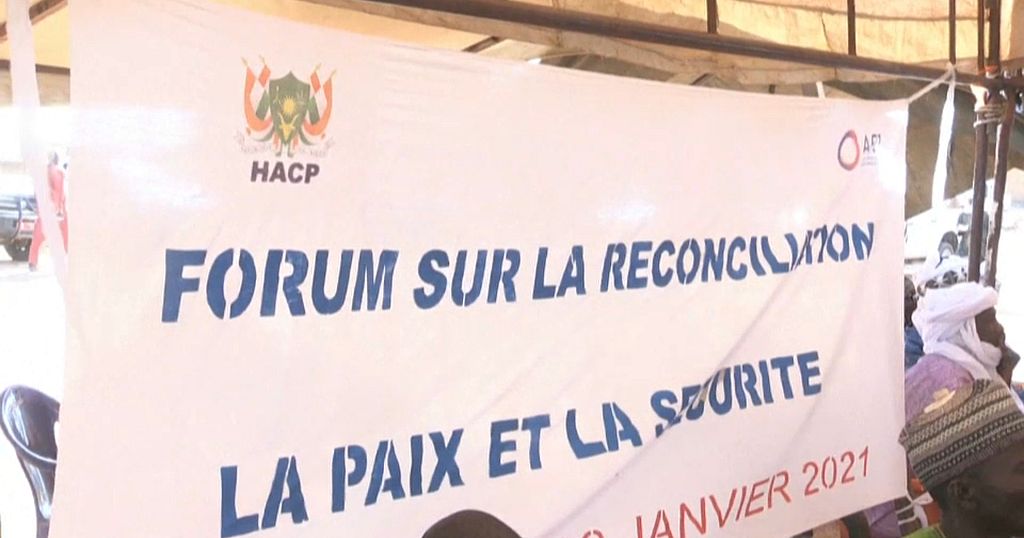 Niger’s interior minister on Saturday promised not to “abandon” the country’s troubled west at a meeting of local leaders, a week after its worst-ever jihadist massacre against civilians.

Last Saturday, around 100 attackers riding motorbikes killed over 100 civilians in hours-long attacks on two villages in the jihadist-plagued region of Tillaberi, 120 kilometres (75 miles) north of the capital Niamey.

Now the central government wants to “strengthen cohesion along the border,” Interior Minister Alkache Alhada told political, religious and community leaders at a meeting in the town of Ouallam.

Niamey “will not abandon you and will always be by your side,” he added.

On Monday, the government ordered three days of national mourning for the village massacre and tighter security, as well as the organisation of regional forums like the Ouallam meeting.

A particular focus would be “co-existence between communities… between nomads and farmers, settled people and herdsmen, between Djermas, Peuls, Tamashek (Tuareg) and Arabs,” the main ethnic groups in the area, Alkache said.

Along with central Mali, the lawless “triborder” area — where the frontiers of Niger, Mali and Burkina Faso converge — sees the most frequent and deadliest jihadist attacks anywhere in the Sahel region.

French forces working with local troops have stepped up operations in the region since early 2020, following a string of attacks on military camps that killed hundreds of soldiers.