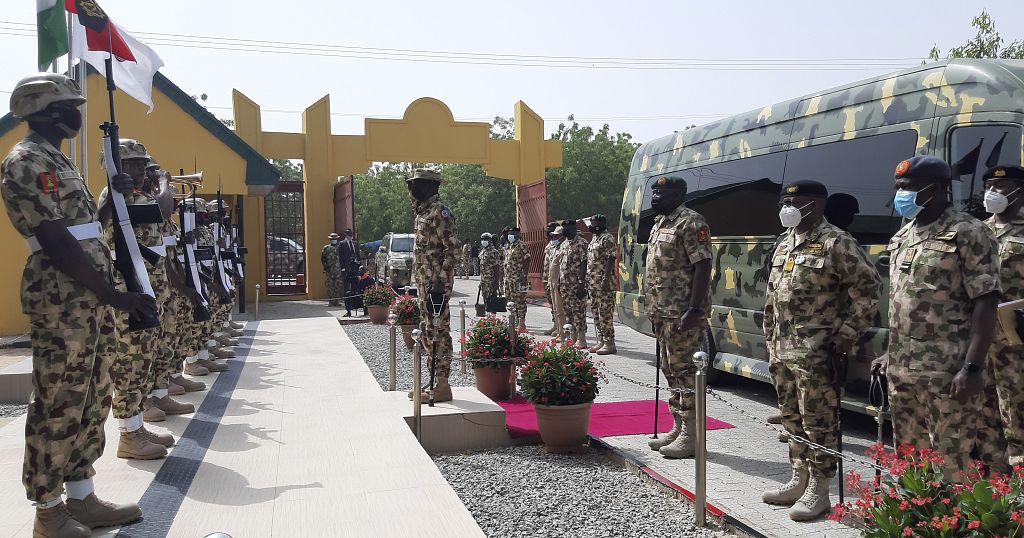 The newly appointed chief of defence staff will have to prove he can handle the islamic insurgency that has killled over 36 000 people.

The Nigerian military high command met security forces in the northeast town of Maiduguri on Sunday, in an effort to lift spirits in decade-long crackdown on the islamist insurgency.

These last few months, militants of the Boko Haram and Islamic state in the West African Province (ISWAP) islamist groups have increased their attacks in the Northern regions of Nigeria.

Borno State, where the defence chiefs have gathered is known for being a stronghold for militants.

With many criticising the strategy of the previous high command, the newly named chief of defence staff Major-General Leo Irabor will have to prove he can handle the islamic insurgency that has killled over 36 000 people and displaced an additional two million.