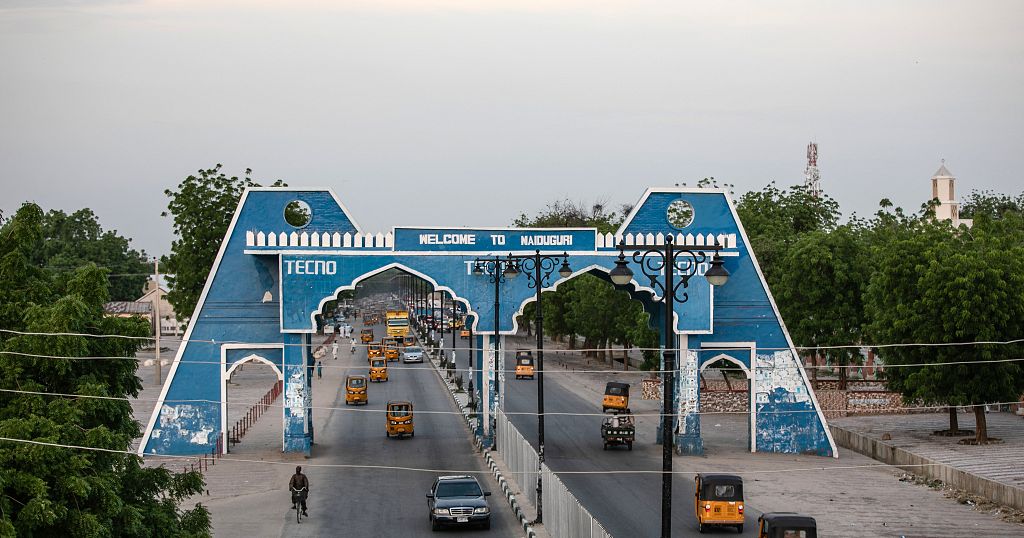 From here, the group launched deadly raids on civilian and military installations alike. News of Boko Haram leader Abubakar Shekau’s death was welcomed in the city, where people said they hoped to live more peaceful lives.

“It is news that a lot of Nigerians or a lot of African (countries) are waiting to hear,” he said.

“I am calling on youths to be more vigilant and security conscious. Let’s help the security authorities with all the relevant information to vanquish the remaining terrorists now that Shekau is dead,” said Muhammed Mustapha, a resident of Maiduguri.

The Islamic State West Africa Province (ISWAP) said in an audio message Sunday that Shekau had committed suicide after being cornered by its fighters in the Sambisa forest located in Borno state.

Boko Haram has not commented on the reported death of its leader, and the Nigerian military says it is investigating.

Shekau’s death would mark a major shift in Nigeria’s 12-year-old jihadist insurgency that has killed more than 40,000 people and displaced around two million in the northeast.