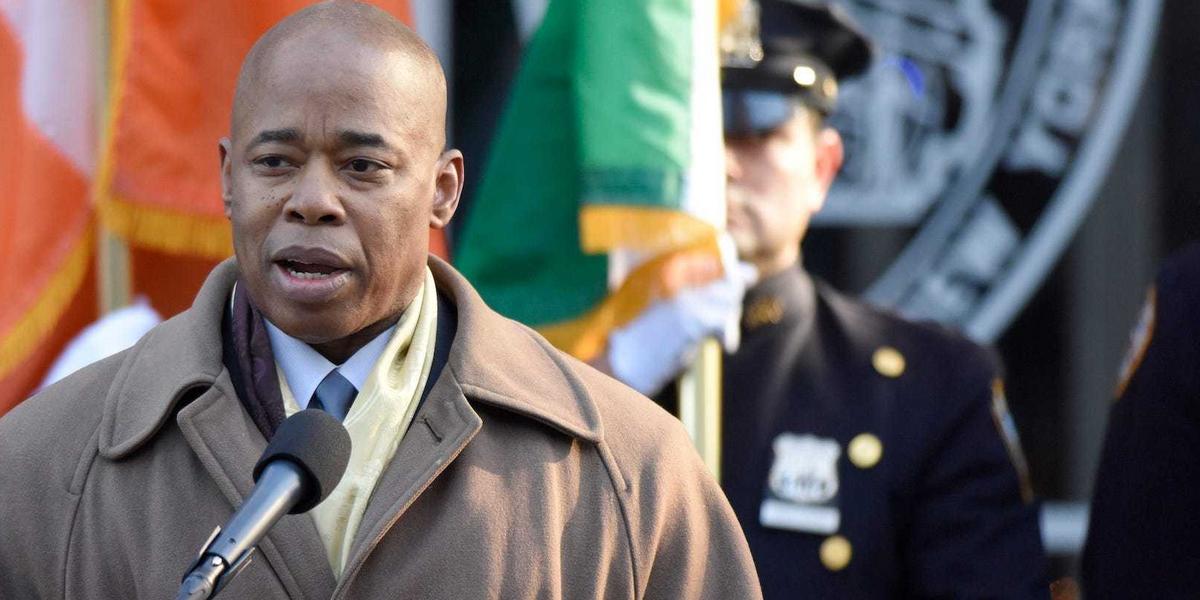 The News Agency of Nigeria reports that OAN and NAPAC, the conveners of The Nigerian Forum, commended Nigerians for their participation in the process of selecting the mayoral candidates for endorsement.

“Based on the criteria used to judge the candidates, Hon Eric Adams, the Brooklyn Borough President emerged as the number one ranked candidate.

“This process, the first in the history of our community in New York, could not have been successful without the hard work and coming together of a broad base of Nigerian Leaders in New York City.

“Your collaborative and objective approach in this selection process helped us to firmly establish our place in New York City and we could be the community that decides who gets into City Hall,’’ it stated.

NAN reports that the result of the poll conducted among the Nigerian community, ranked Adams first with 51.5 per cent, Ray McGuire was ranked second at 27.3 per cent and Andrew Yang was third at 21.2 per cent.

One of the sentiments expressed in favour of the popularity of Adams among the Nigerian American community was that he had been to Africa including Nigeria and has projects ongoing.

He was also seen as a serving candidate with favourable records and for establishing the African Day as incumbent Brooklyn Borough President.

Following the outcome of the poll, the Nigerian Forum said the formal presentation of Adams to Nigerians would hold on Saturday at Kudirat Abiola Corner by Nigeria House.

“Let New York know that Nigerians have finally come to take their rightful place in a city where we are one of the most prominent contributors to its workforce.’’

In addition, it stated that following the formal endorsement, the community would engage in series of fundraising and campaigns for the candidate, appealing to Nigerians to honour the call in support of the endorsed candidate.

NAN reports that the Nigerian Forum had on May 16 and 26, organised debates for the mayoral candidates, during which Adams pledged to “deliver the prosperity of New York to the Nigerian community in the city”.

Adams added that he had supported the health sector in Nigeria by establishing a clinic in Lagos and pledged to include Africans, especially Nigerians in his government, if elected.