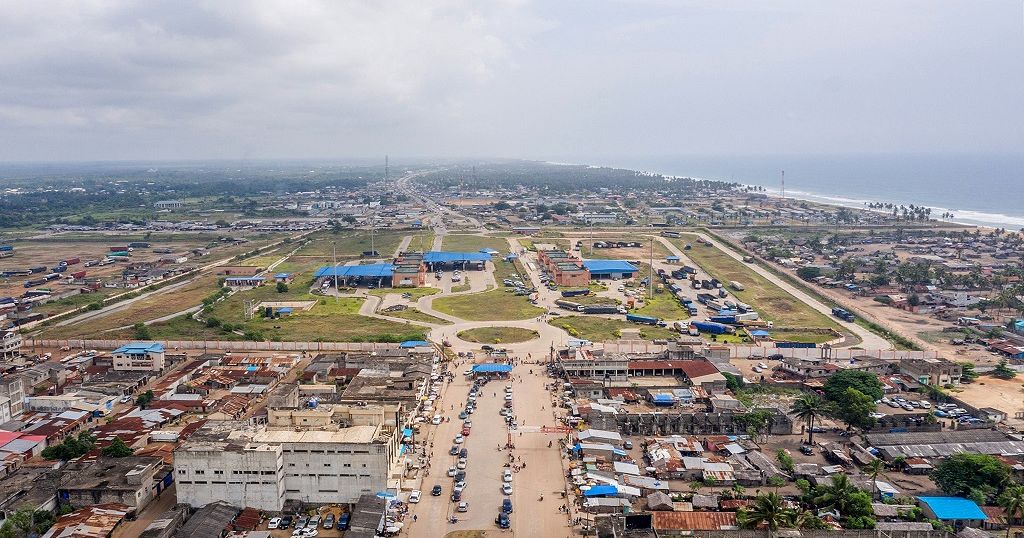 Professionals in the Energy sector in Nigeria have called on women to break cultural norms and embrace more of the oil and gas sector adding that women make up the largest numbers of entrepreneurs in the country.

The call was made at the 2021 International Petroleum Summit in Abuja, a platform to meet the country’s oil and gas players.

The sector contributes about 10 percent of Gross Domestic Product and accounts for 95 percent of oil exports in the West African country.

Tosin Sodeinde, who is the treasurer of the Commonwealth Business Network, said there are opportunities in this sector but women need to stretch themselves a little bit like men.

“There are not enough women in the industry because originally it was male-dominated but landscapes are changing and with a forum like this, an organization that pushes women and with government interest and participation, more will start closing in, I am confident about that,” she added.

Chidinma Obi, Chief Executive Officer, Dindu Nergy Limited reiterated that at Commonwealth Business Network, they also focus on other women aspiring to be in oil and gas, providing them with the necessary information to achieve their goals.

“It is not that we do not have enough women in the sector but the awareness has not been there focusing on women in oil and gas which is what we have been trying to do that is an emphasis on CWBN right now. So, women are there, but they have not been showcased to indicate where they are and what they are doing,” she said.

According to Dolapo Okulaja-Kotun, Chief Executive Officer, Jade Project, Oil and gas has been a male-dominated sector because many women do not venture into the sciences and technology.

“There is a lot of room for different kinds of sources in the energy sector but women have been focusing more on the non-technical side which is the business side, which is business administration, human capital resource managers, finance and law,” she added.

The Commonwealth Businesswomen’s Network (CBWN) is the only accredited organization focused on women’s economic empowerment and recognized by 54 governments.