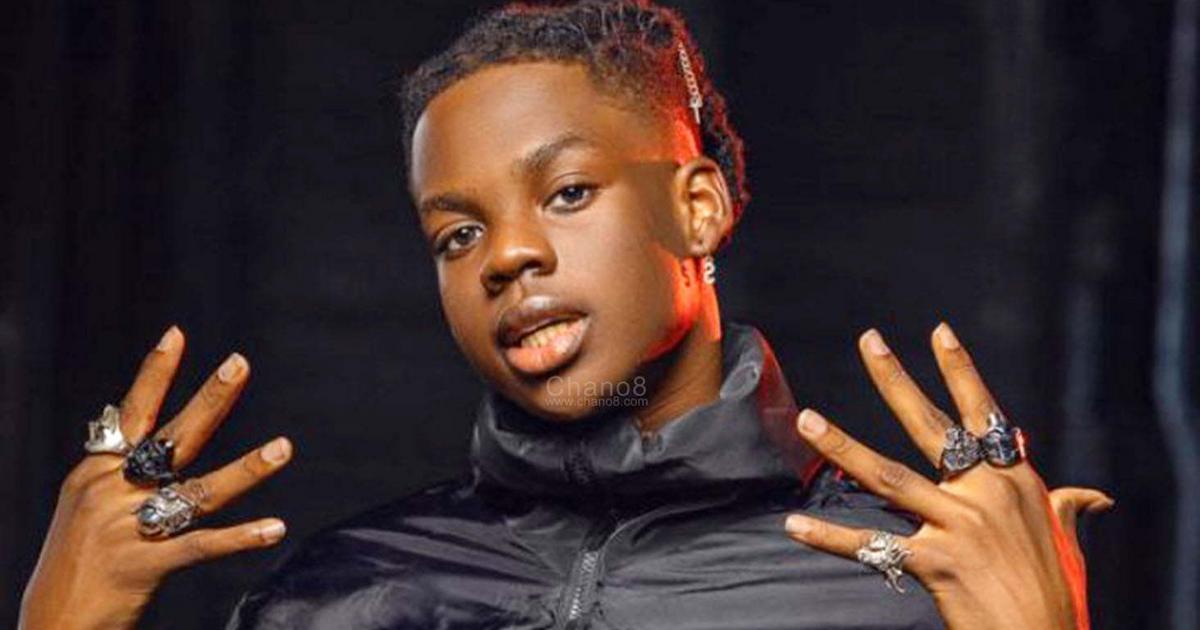 According to the staff, they are striking as a result of poor remuneration.

The strike started in February.

The universities are Bowen University and The University of Lagos, popularly known as UNILAG and was founded in 1962.

Although UNILAG is one of the oldest and prestigious educational institutions in Nigeria, Bowen University is a private Baptist Christian university owned and operated by the Nigerian Baptist Convention.

Bowen University is therefore not impeded by the strike.

The school tweeted in a reply to Rema that: “ASUU can’t delay you if you’re enrolled in Bowen University.”

After this remark from Bowen, the 21-year-old, whose real name is Divine Ikubor, notified the more illustrious of the two universities, UNILAG, that other institutions will like to offer him admission.

UNILAG replied that they have already “chosen” him so he should not allow any school to change his mind.

Rema began a Twitter poll after this and asked his fanbase which of the universities he should choose.

Five songs of the young artiste are at the moment in Nigeria’s Apple Music’s top 40.

His track “Dumebi” has garnered more than 59 million Spotify streams.

Rema rose to prominence with the release of the song “Iron Man”, which appeared on Barack Obama’s 2019 summer playlist. In 2019, he signed a record deal with Jonzing World, a subsidiary of Mavin Records.