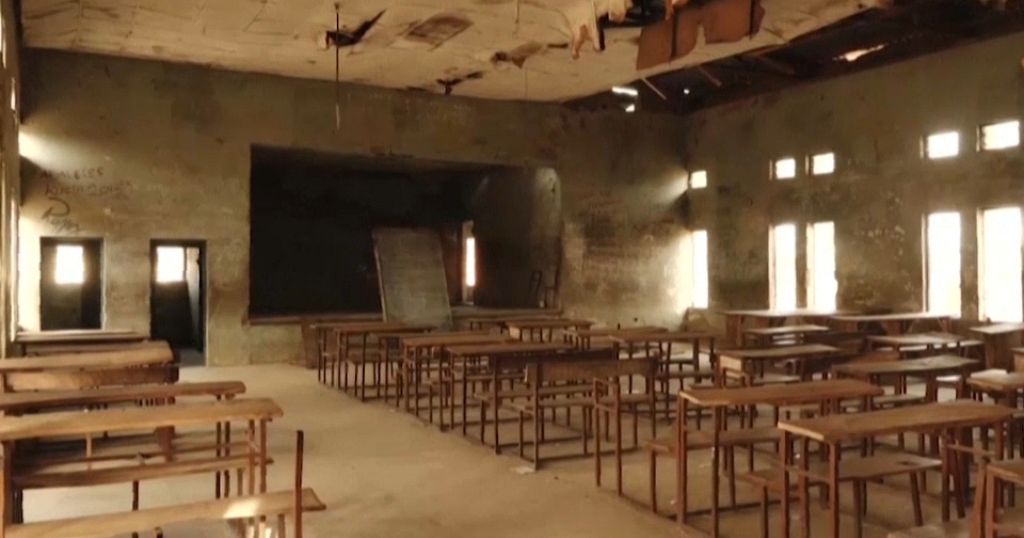 Nigerian security forces on Thursday said they were tracking the armed gang that kidnapped more than 40 people from a school a day earlier, as families and a survivor described how students fled gunfire during the early morning attack.

The kidnapping in Kagara in central Niger state was the latest mass abduction in Nigeria, where criminal gangs known as “bandits” have stepped up violent attacks on communities.

Gunmen in military uniforms raided the Government Science College in Kagara early Wednesday, killing one student and spiriting others into a nearby forest.

Kidnappers snatched 42 people, including 27 students, three teachers and other relatives of school staff, according to Niger state officials.

“We are doing whatever we can to free the students and the teachers,” Niger state information commissioner Muhammad Sani Idris told journalists.

“They are being pressed. We have security agents on their heels. We are hoping we will rescue the students in a very short time.”

On Thursday, Nigerian army and police with a surveillance helicopter were conducting a massive operation, Police Inspector General Mohammed Abubakar Adamu said in a statement.

In Kagara, families appealed for the government to help free the victims and described students fleeing gunfire after armed men arrived at the school, where hundreds of pupils were staying in dormitories.

“I heard kidnappers come to our hostel and they started shooting guns,” student Caleb Samaila told AFP, his knee gashed from the escape.

“Students that were inside started running anywhere… They told us if you don’t stop I will shoot you.”

Ayuba Bawa, uncle of one of the survivors, said the gunmen pretended to be army, but students quickly ran when they realised it was a criminal gang.

“When they started running, one of them among the children went to jump a wall and he wounded himself. Another one was about to jump and they shot him. He’s dead,” Bawa said.

“I can’t even sleep ever since the occurence of the incident,” one father Mustapha Dauda said. “Please rescue my son.”

The latest mass abduction came just two months after 300 students were kidnapped from a school in Kankara in nearby Katsina, Buhari’s home state, while the president was visiting the region.

The boys were later released after negotiations with government officials, but the incident triggered outrage and memories of the kidnappings of Nigerian schoolgirls by jihadists in Dapchi and Chibok that shocked the world.

Kidnappers have made no ransom request for the Kagara abductees and authorities would not pay any, Niger state official Idris said.

Kidnappings are just one security challenge facing Africa’s most populous country, where militants are waging a jihadist insurgency in the northeast and ethnic tensions are simmering in some southern regions.

Northwest and central Nigeria have increasingly become a hub for large criminal gangs who raid villages, killing and abducting residents after looting and torching homes.

Bandits operate out of camps in Rugu forest, which straddles Zamfara, Katsina, Kaduna and Niger states. Nigerian forces have deployed there but attacks and mass kidnappings persist.

The gangs are largely driven by financial motives and have no known ideological leanings.

But there are concerns they are being infiltrated by jihadists who are fighting out a decade-old conflict that has killed more than 30,000 people and spread into neighbouring Niger, Chad and Cameroon.