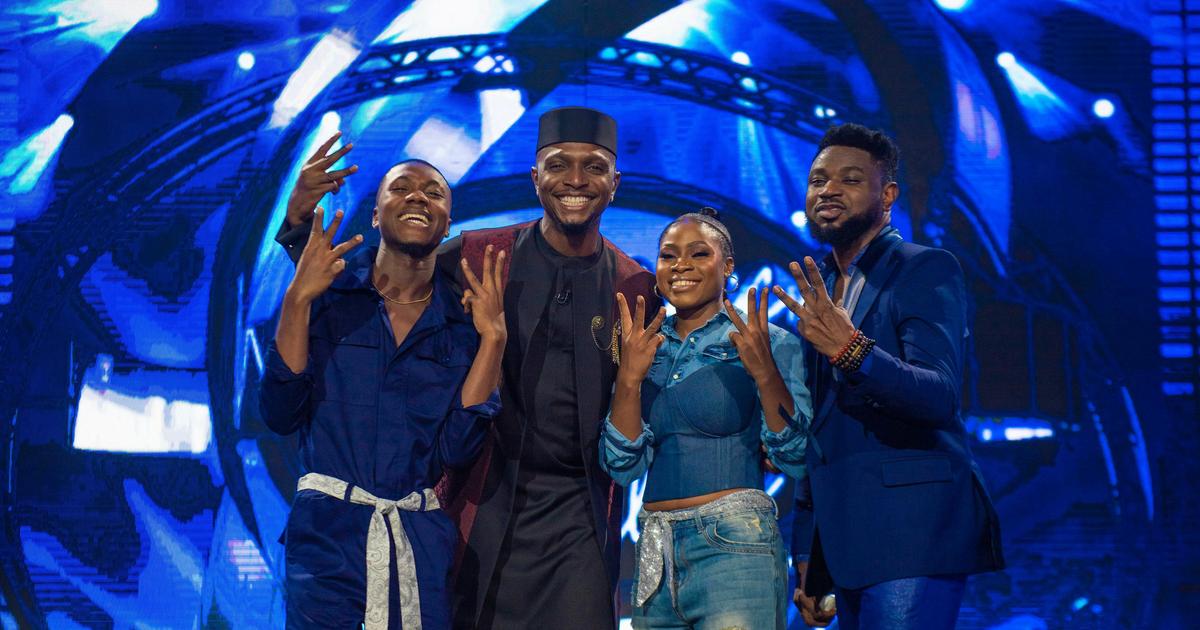 The top three contestants were required to perform two songs each, one from the year they were born and another from songs made ‘special’ by contestants who didn’t go beyond the live auditions. Opening the stage for the first round of songs was Banty, who performed a cover of Beyoncé’s Listen, to a standing ovation from the audience and judges, and according to Simi, this was Banty’s best performance so far in the competition.

Next up was Zadok, whose rendition of Jennifer Hudson’s And I Am Telling You I’m Not Going blew everyone away. To seal the first round of performances, Progress performed a Whitney Houston classic, I Will Always Love You to the admiration of the judges and his teeming fans.

The night’s competition got fiercer with the next round of songs. Once again, the last girl standing, Banty, took the crowd back in time, with her cover of Brandy’s 1995 hit, I want to Be Down. Next up, Zadok gave a good account of himself with a thrilling performance of Boyz II Men I’ll Make Love To You, which had the audience swaying in their seats. Progress rounded up the night of outstanding performances with his cover of Westlife’s Swear It Again to another round of standing ovation from everyone.

Undoubtedly, all three contestants brought out their A-game in the night’s performances. The competition continues next week with three contestants vying for the top spot. Who makes it to the ultimate 2 is solely in the hands of the viewers. Don’t forget that Voting is open now and will close at 9 pm on Thursday, 15 May 2022. Viewers can vote via the Africa Magic website, mobile site, and MyDStv and MyGOtv apps.