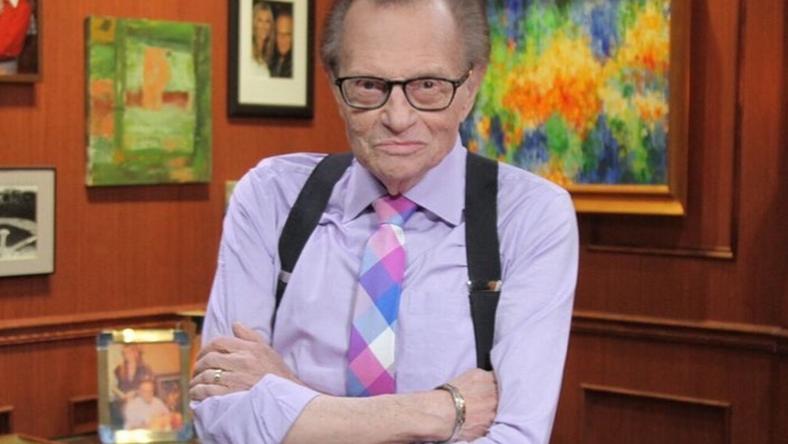 The News Agency reports that the Giant of American broadcasting, Larry King was reported to have battled health problems over the years like prostrate cancer and type-two diabetes.

Recall that he contracted the Coronavirus earlier in January.

King began as a local Florida Journalist and radio interviewer in the 1950s and 1960s and gained prominence begining in 1978 as host of The Larry King Show, an all-night nationwide call-in radio programme heard on the Mutual Broadcasting System from 1985 to 2010.

His works were recognised with awards including two peabodys, an Emmy award and 10 cable Ace awards.