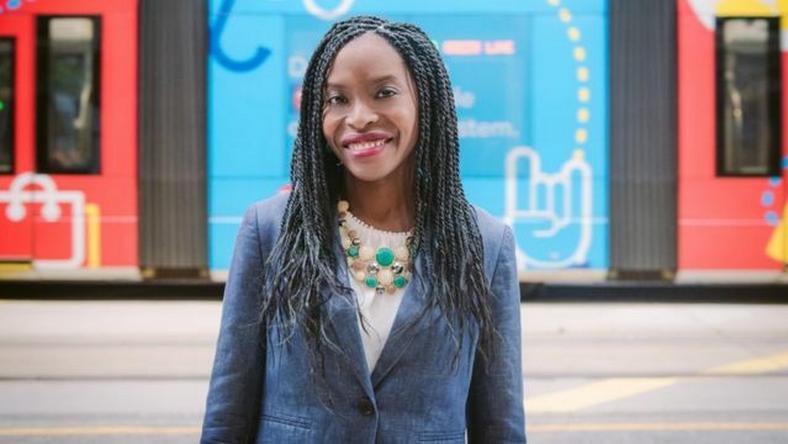 Agbaje, who will represent District 59B in the Minnesota House of Representatives on the platform of the Minnesota Democratic–Farmer–Labor Party (DFLP) defeated her closest rival, Alan Shilepsky, by a landslide.

The DFLP according to Agbaje is an affiliate of the U.S. Democratic Party.

The 35-year-old lady is a daughter of an Episcopal priest and a librarian, both of whom are Nigerian immigrants.

She has a law degree from Harvard University, a Master’s from the University of Pennsylvania, and has also served in the U.S. Department of State.