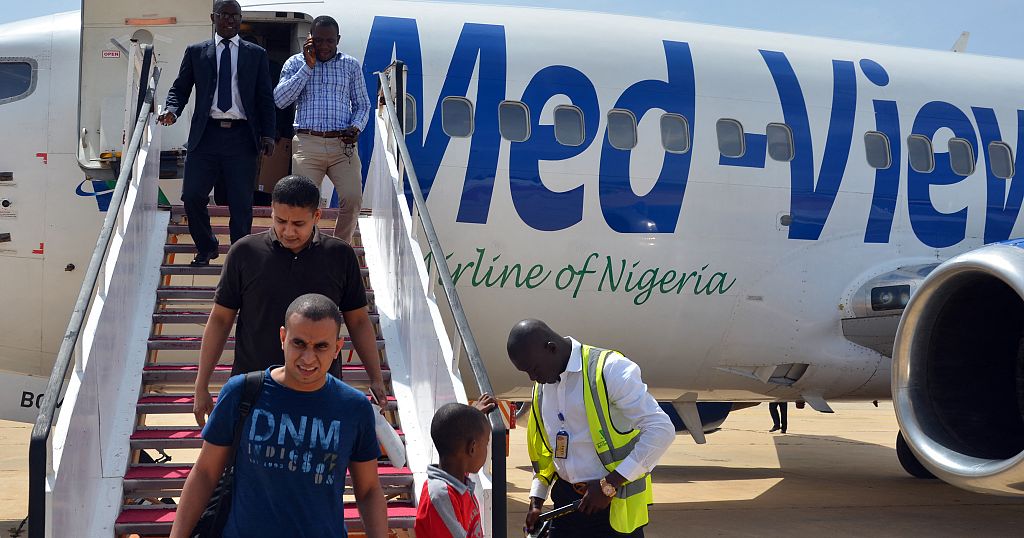 The fuel scarcity in Nigeria has taken a toll on the airline industry with several flights reportedly delayed or cancelled due to lack of jet fuel.

Nigeria largest carrier, Air Peace, confirmed Wednesday that the shortage will impact on a number of its flights to Dubai and Johannesburg, its major routes.

Its other major airline, Arik Air, also confirmed it will experience many delays from Wednesday and onwards and many domestic flights will have to be cancelled if the problem persists.

According to Reuters, Nigeria imports almost all its jet fuel, which has nearly doubled to as high as 625 naira ($1.50) per liter since December, Arik Air said.

At Nigeria’s busiest airports in Lagos and Abuja, aircraft scheduled to fly on Tuesday were parked for hours waiting for fuel.

Local media reports, that airlines like Ibom Air could not fly most of their aircraft on Tuesday, March 8, due to fuel scarcity. The airline admitted to the situation and predicted the situation may extend to Wednesday.

“We have encountered a situation today where aviation fuel is scarce and therefore unavailable at almost all our flight destinations. This has significantly impacted our flight schedule today (Tuesday) and may do the same tomorrow (Wednesday).

“At this time, we have no indication when the issue will be resolved, however, we are working with our fellow airlines and fuel suppliers to find a solution. ” the airline said.

Dana Air also found itself in the same situation last week where most of their flights were cancelled due to scarcity of fuel.

Despite being Africa’s largest oil producer, Nigeria imports almost all its jet fuel.

Motorists have also been suffering from severe fuel shortages at the pumps for weeks.

Global oil prices have hit a 14-year peak after Russia’s invasion of Ukraine.