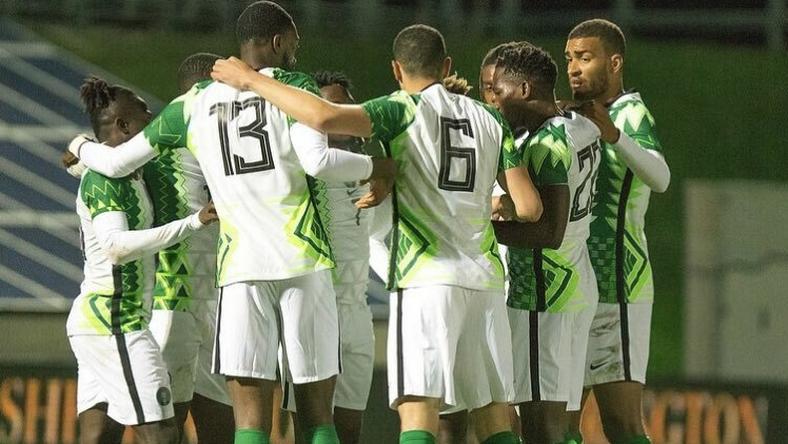 Gernot Rohr and his boys have been in camp since Monday, November, 9 to prepare for the game while the Sierra Leoneans have been in Benin since Wednesday, October 11.

The game which will be played at the Samuel Ogbemudia Stadium in Benin will kick off at 5 pm on Friday.

SuperSport on DSTV where we have been watching most of Super Eagles games in the last five years will not be broadcasting the game.

Pulse can, however, confirm that AIT has been trying to set up their transmitters at the stadium and is very likely to be the only station to broadcast the game.

Nigeria Television Authority (NTA) is making last-minute plans to broadcast the game but time seems to be running out on them.