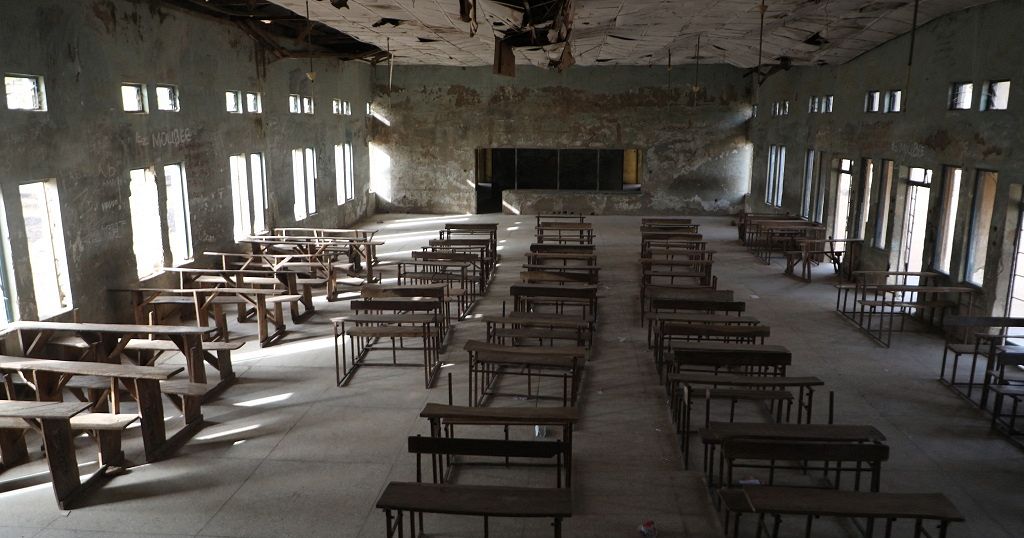 A somber mood in Central Nigeria following the abduction of 42 persons in the town of Kagara in Niger State early Wednesday. Families have made a passionate appeal to the federal government to help rescue the students. One student was killed when gunmen in military uniforms raided the Government Science College in Kagara. The kidnapped include 27 students, 3 teachers and other relatives of school staff, according to Niger state officials.

“We are appealing to the Government to please rescue them”, said Aliyu Garba, father of a missing student.

Devastated family members say they have been unable to sleep since the incident occurred. But despite their heavy pain, they are hopeful for a brighter tomorrow.

Nigerian security forces say they are tracking the armed gang behind the kidnapping. It comes after President Muhammadu Buhari ordered a rescue operation.

On Thursday, Nigerian army and police with a surveillance helicopter were conducting a massive operation, Police Inspector General Mohammed Abubakar Adamu said in a statement.