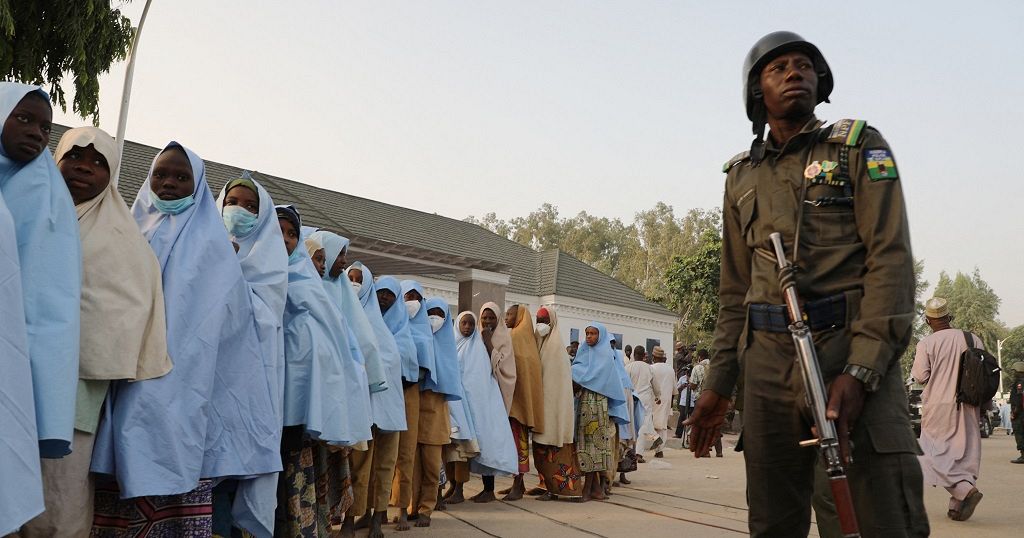 At least one person died and two were injured when security forces shot live ammunition at people gathered outside the Government Girls Secondary School in Jangebe, north-west Nigeria on Wednesday.

They were gathering to catch a glimpse of some of the students kidnapped last week, who were reunited with their families inside the building.

The group was trying to get into the school when police shot to disperse them.

Reasons for the incident were not clear, but according to local media reports, security forces reacted when some youths threw stones at the convoy of the Commissioner of Security and Home Affairs, who traveled to the town.

Due to the situation, the government of Zamfara state announced a curfew, without providing further details.

Inside the school, anxious and angry parents who were reunited with the girls while hearing gun shots, decided to take their daughters and leave.

Some of the families do not live in the town, and had to travel long distances until they arrived at their houses in an area suffering with violence and insecurity.

Hundreds of girls, ages 10 and up, were reunited with their parents six days after they were abducted from Government Girls Secondary School last week. They were released on Tuesday.

Zamfara Governor Bello Matawalle said that 279 girls had been freed but the government last week said 317 had been kidnapped.

It was not clear if the higher number was an error or if some girls were still missing.