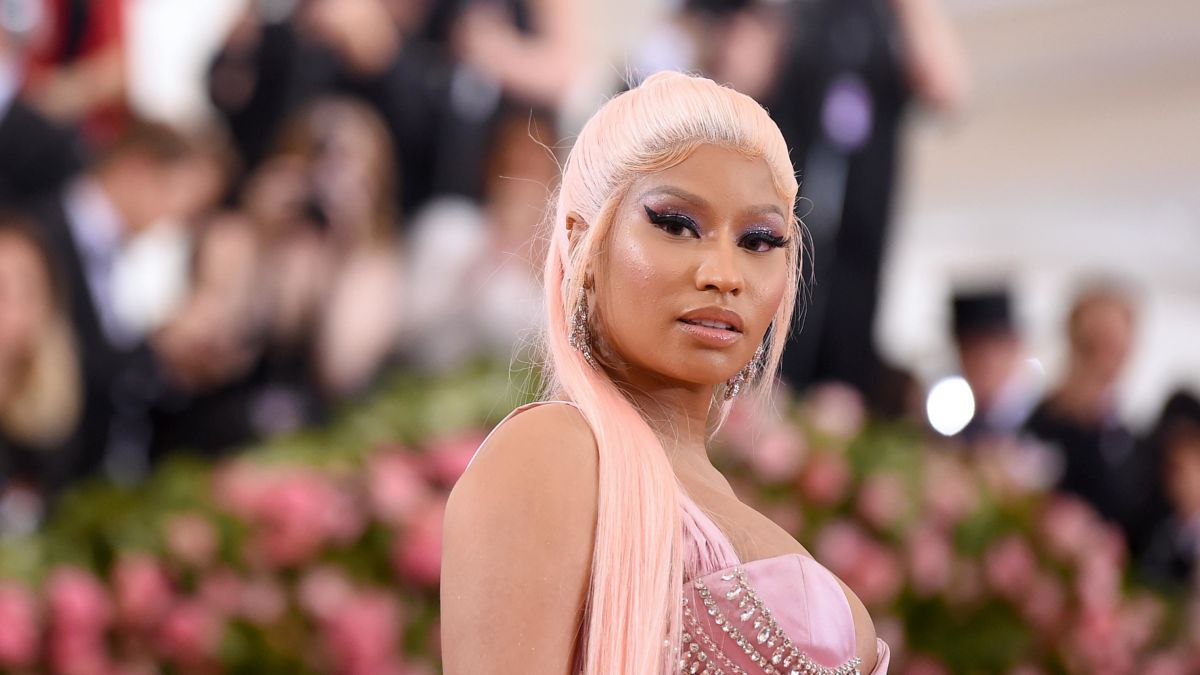 Popular Rapper, Nicki Minaj has dragged organisers of Grammys for denying her the award for ‘Best new artist’ in 2012.

Bon Iver won the Best New Artist in 2012 Grammys, while Nicki lost all four 2012 categories she was nominated in.

However, Nicki made Grammys history by becoming the first Solo female rapper to perform at the award ceremony.

Nicki on her Twitter page on Tuesday night dragged Grammys for giving the award to Bon Iver.

She wrote: “Never forget the Grammys did not give me my best new artist award when I had seven songs simultaneously charting on billboard and bigger first week than any female rapper in the last decade and went on to inspire a generation. They gave it to the white man Bon Iver.”

The Rapper said this following the release of nominations for Grammys 2020, which had Beyoncé topping with 9 nominations, while artists like The Weeknd, Lil Baby were snubbed.

Meanwhile, this year’s Grammys award will be hosted by Comedian Trevor Noah.

‘My father didn’t to send me to school because he felt I was useless’ – Actress, Eucharia Anunobi

‘He Fought The Good Fight’: Tributes Pour In For Actor Luzuko Nteleko

Alleged rape: Baba Ijesha to be arraigned on June 24