The lady, Jennifer Hough was Petty’s victim in his 1995 conviction for attempted rape.

In a new document obtained by TMZ, Nicki and Kenneth have directly and indirectly harassed Hough and threatened her to not speak about the incident, and she says they’ve inflicted emotional distress upon her as a result. 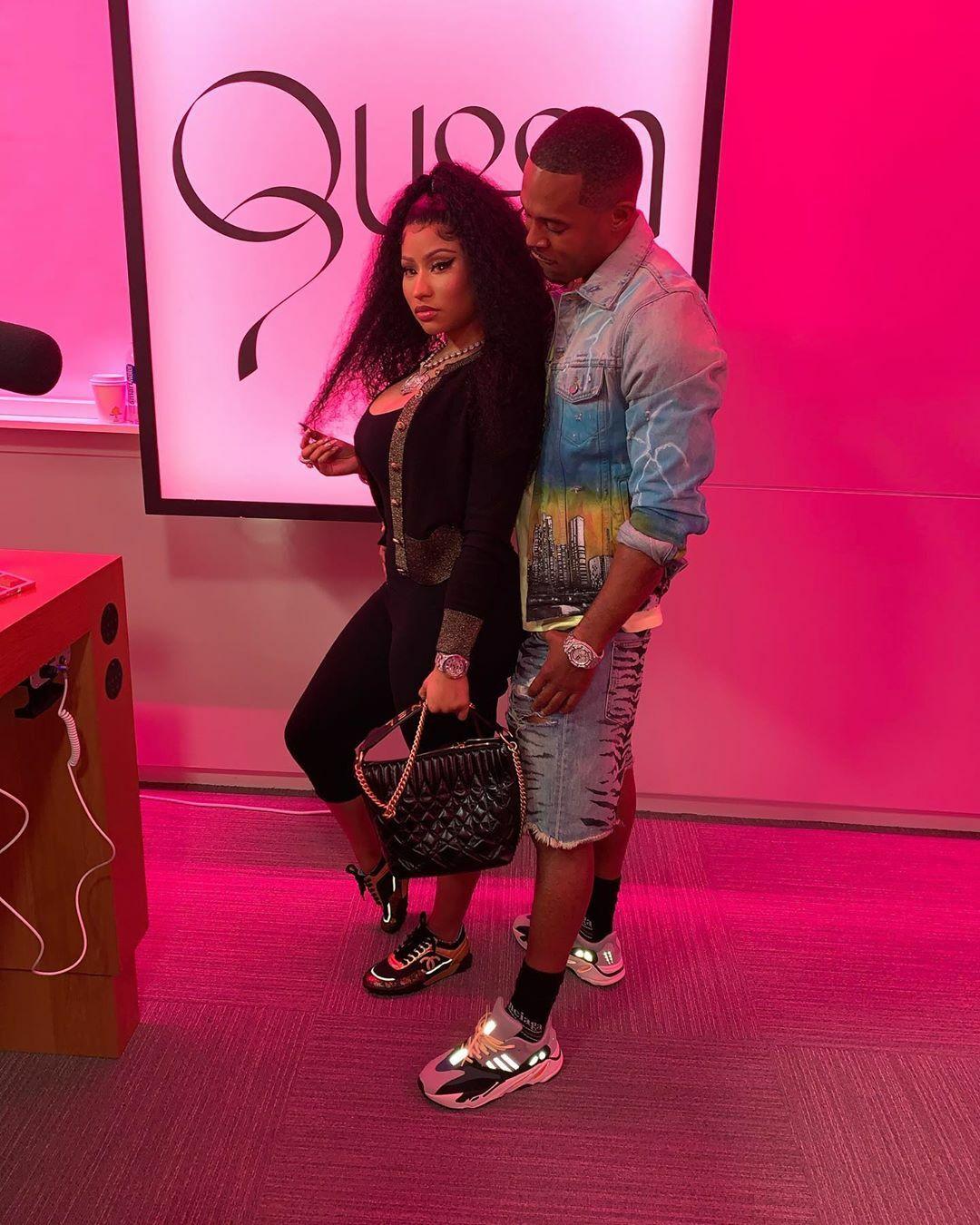 According to Hough, the couple reached out to her and offered to fly her and her family to Los Angeles in exchange for recanting her rape claims against Petty and helping him out.

After she refused, she was melted with unsolicited phone calls and visits.

Shortly after, she said Nicki had people reach out to her brother and offer a $500k payment in exchange for a statement recanting her rape allegations against Petty.

After one more alleged cash bribe offer of $20k and another alleged threat to her safety, Hough says she moved from her home in August 2020.