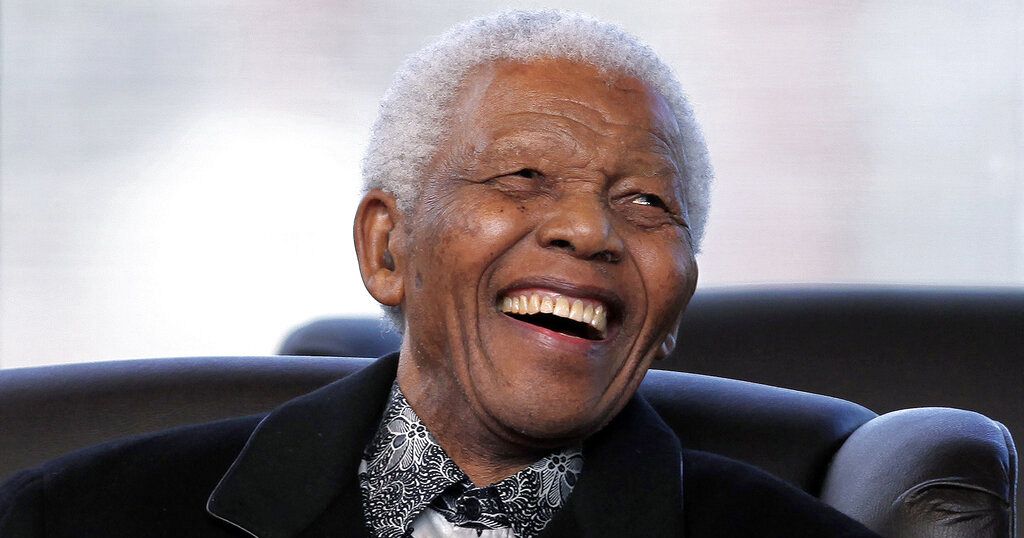 An NFT version of a 61-year-old arrest warrant for anti-apartheid icon Nelson Mandela will be auctioned off at the weekend in Cape Town, a South African digital auctioneer said Wednesday.

A digital reproduction in “NFT” form of the only arrest warrant against anti-apartheid hero Nelson Mandela, found and kept in archives, will be auctioned on Saturday in Cape Town, South African company digital auctioneer, Momint announced on Wednesday.

Part of the statement reads “A digital version of the original 1961 arrest warrant against Nelson Mandela has been specially designed and will be offered for sale 61 years after it was issued.”

NFTs, or non-fungible tokens, are certificates of authenticity and ownership based on blockchain technology, a reputedly tamper-proof system that also authenticates cryptocurrency transactions.

South Africa’s first black president was arrested on August 5, 1962, in the east of the country.

The original document, now yellowed and with gnawed edges, is written in English and Afrikaans, a colonial language derived from Dutch. It is kept in the archives of Liliesleaf Farm in Johannesburg, which will receive the proceeds of the sale.

This anti-apartheid site turned museum, where Nelson Mandela lived clandestinely, disguised as a gardener or driver, closed in September 2021 due to financial difficulties.

Technically, this is a request from the prosecution to a judge, who has the sole authority, to issue a formal arrest warrant for Nelson Mandela. Several similar forms were reportedly signed by the government.

“It is believed that this is the type of document that was used to arrest Mandela,” Nicholas Wolpe, director of the Liliesleaf Foundation, told AFP, adding that it is the only known copy.