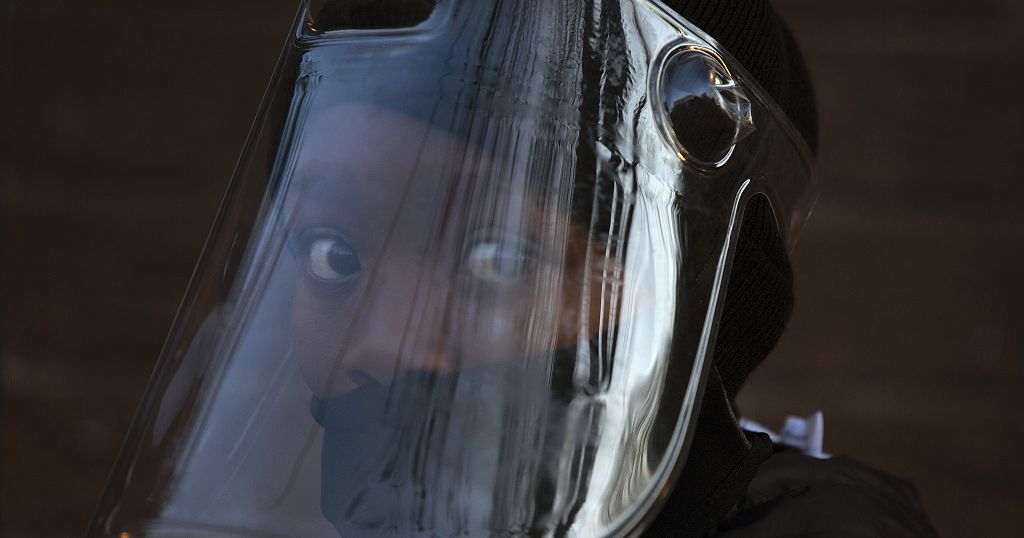 A new variant of the coronavirus is driving spike in cases in South Africa. According to health officials and scientists leading the country’s virus strategy, the new variant, is dominant among new confirmed infections, with higher numbers of confirmed cases, hospitalizations and deaths.

South African scientists are studying if the vaccines against COVID-19 will also offer protection against the new strain.

The new strain, different from the one in Britain, appears to be more infectious than the original virus.

“So literally all we know is that we have these mutations. We haven’t done any functional studies, we haven’t done any kind of cohort studies to look really at how this variant might be affecting disease severity, how it might be affecting transmissibility or even virulence of the virus. The concern is that if you have escape mutations, which these two look like they are, those antibodies won’t be effective. If those antibodies, the old antibodies from people who were previously infected and the antibodies from people who have been vaccinated, are still good, then there is no concern”, Jinal Bhiman at the National Institute for Communicable Diseases said.

Experts have warned South Africa may see “many more cases” in the new wave than it experienced in the first surge of the virus. In response to the resurgence, the government has introduced tougher lockdown restrictions, including limited days and hours for the trade of alcohol and the closure of beaches in hotspot areas.

The Southern African nation currently has more than 8,500 people hospitalized with COVID-19, surpassing the previous 8,300 recorded in August. So far a total of 912,477 virus cases have been recorded in the country, including 24,539 deaths.