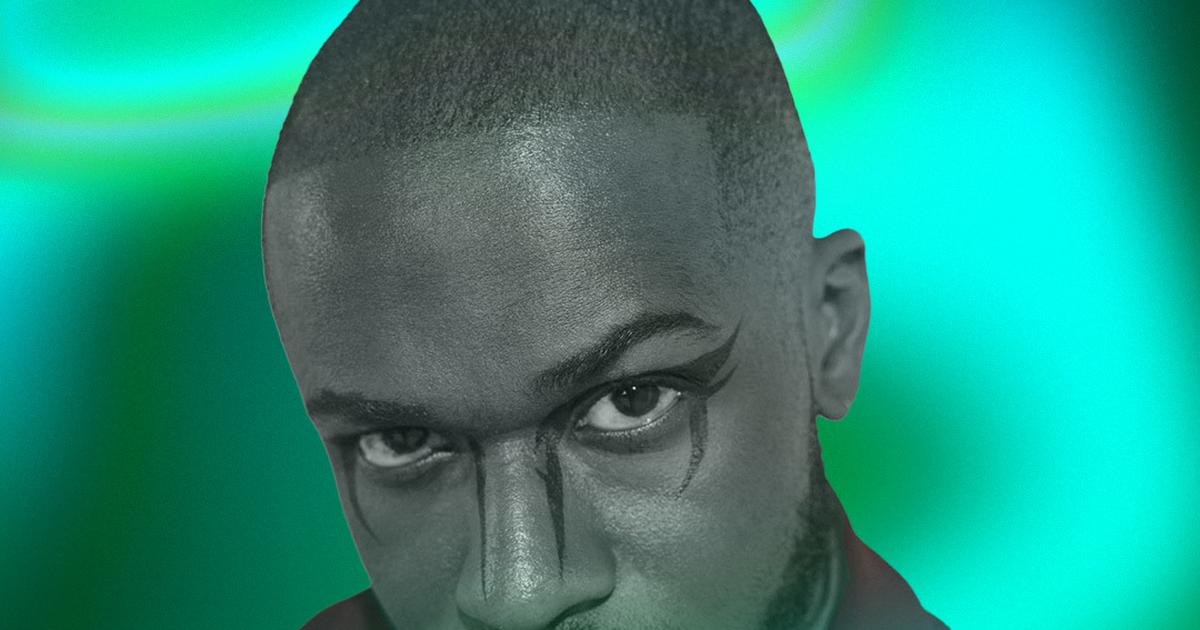 After teasing the album for a while and releasing six singles from it, ‘Gbagada Express’ is finally here. This week’s cover features BOJ, who deserves credit for his magnificent project.

Kwesi Arthur, a Ghanaian star, enlists the help of a couple of his friends for his ‘Son of Jacob’ album, while Khaid shines in the second single ‘SKI.’

Terri also sent us a follow-up project. We also got new songs from Killertunes, Jaylon, Oritse Femi, and others.