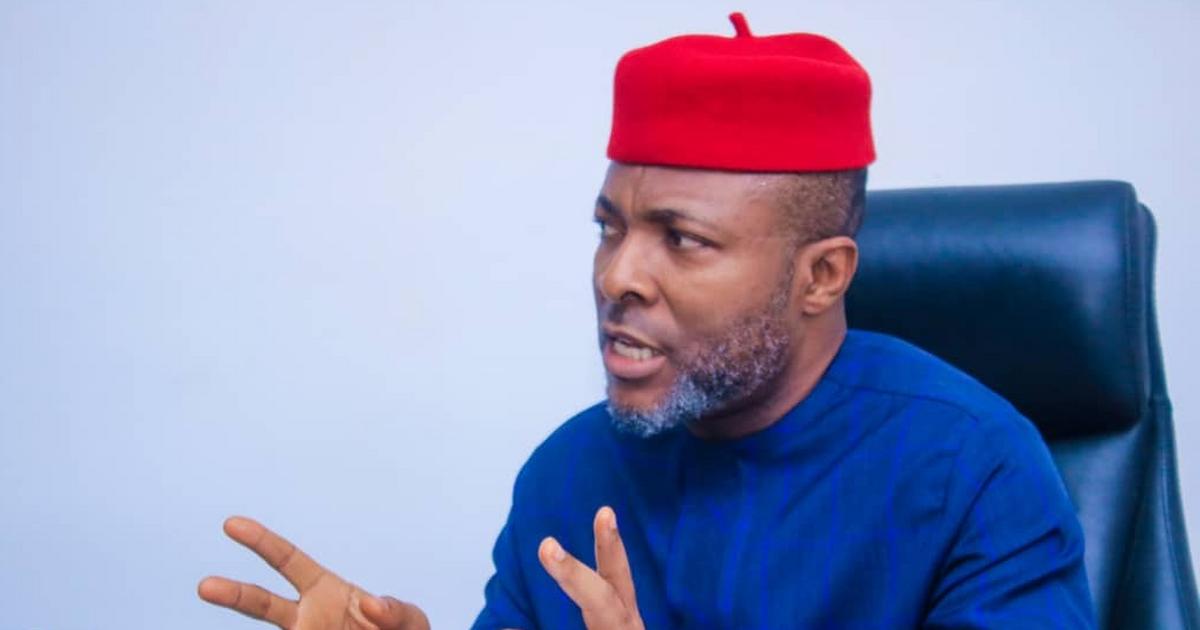 He condemned the activities of the former Speaker, Paul Emeziem (APC Onuimo) while he was in office, particularly towards the impeachment of the Deputy Speaker, Mr Amarachi Iwuanyanwu (APC Nwangele).

He stated that Emeziem’s actions as speaker desecrated the office, adding that his impeachment was his reward for the alleged desecration.

He noted that lawmakers must carry out their primary functions, considering the interest of the state, adding that the sanity of the legislature will not be toyed with.

The speaker noted that the ninth house had a troubled history owing to the inexperience of past leaders and promised that there will be a positive turnaround.

He also assured people of the state that the house, under his leadership, would churn out motions, Bills and resolutions which will reflect the aspirations of Imo people.

He, therefore, pledged to carry out his duties as speaker to the best of his ability and urged other members of the house to ensure the progress of the house.

The News Agency of Nigeria (NAN) recalls that Emeziem was impeached during a special sitting of the house on Monday morning.

NAN also recalls that Emeziem’s removal followed a resolution signed by 19 of the 27 members of the house after which Ibeh was sworn in by the Clerk, Mr Chinelo Emeghara.