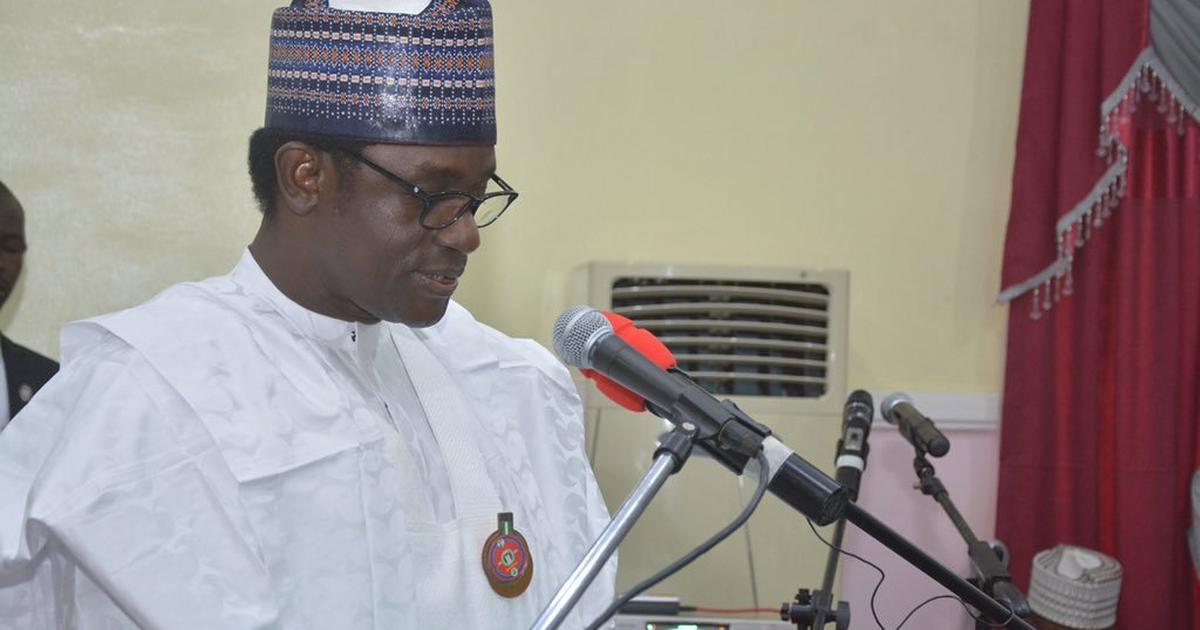 The dissolved committee was led by national chairman, Adams Oshiomhole, whose recent suspension plunged the party into a leadership crisis as two different factions battled for control.

Speaking at the party’s national secretariat in Abuja, Buni assured all members of the party that there’s a capable caretaker team to pilot the APC’s affairs in a just and fair manner.

He said, “I am a team player and I am here to manage a crisis. If you do not manage crisis, crisis will manage you.

“So, without justice there will be no peace, so I am ready to do justice to every APC member.

“NEC is the highest organ of the party except for the convention, and NEC can function for convention in-between, so any decision taken by NEC is the final decision.”

Akpan Udoedehe, a former senator was appointed as the caretaker committee’s secretary.

The caretaker committee is also saddled with the responsibility of conducting an extraordinary national convention within the next six months to choose the party’s new leadership.