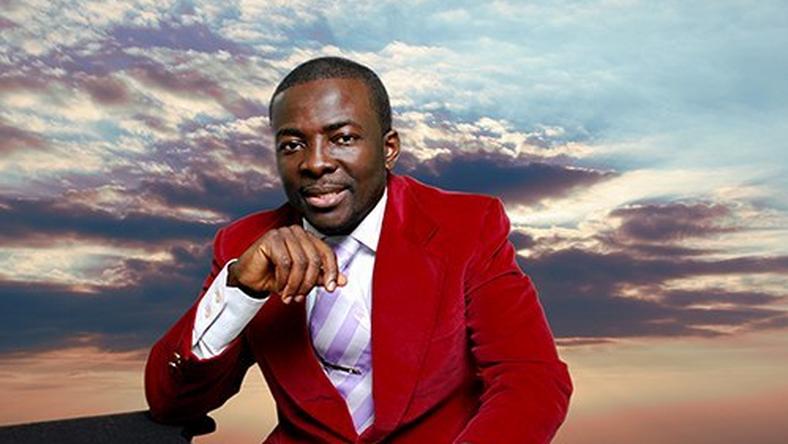 He made this statement during an interview on Cape Coast-based Kastle FM.

“God said I should tell you that from henceforth never refer to any human being as your spiritual father,” he stated.

Using unquoted scriptures to back his claims, he said: “Never call anyone my spiritual father because the only father we have is the one in heaven the creator of the universe. That’s why Christ taught us to pray by saying our Father who art in heaven, hallowed be thy name.”

“But now we have some self-acclaimed men of God in many parts of the world deceiving people by calling some people my spiritual daughter and son.”

Evangelist Papa Shee said that most people who claim to be spiritual father’s end up claiming that they own the blessings on the lives of their spiritual children just to hoodwink them.

“They claim that they have blessed this people and should they lift their hands on such people they will lose everything and some even threaten their church members with curses should they disobey them” he continued.