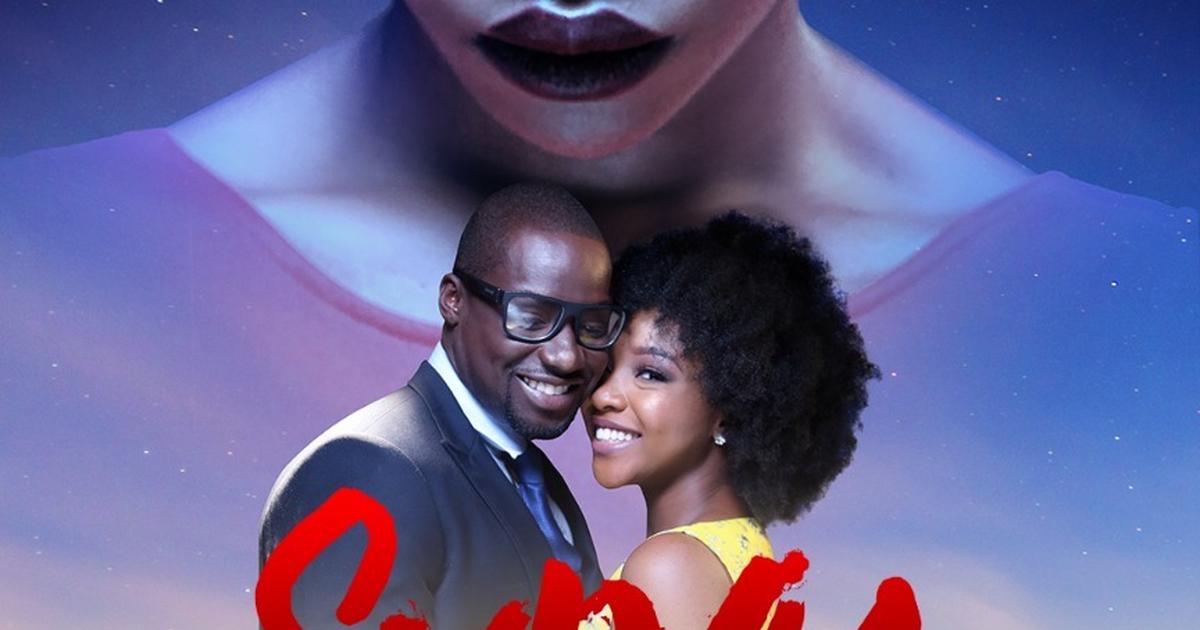 Starring Zainab Balogun, Chris Attoh, Ini Dima-Okojie and Udoka Oyeka, the feature film written by Vanessa Kanu tells a thrilling story of a paranormal relationship between a human and his imaginary love interest.

‘Sylvia’ premiered in cinemas in September 2018 to critical acclaim after a successful debut at the Nollywood Week Paris in May of the same year. The movie is produced by Ekene Mekwunye, with Babatunwa Aderinokun and Uche Okocha as Executive Producers.