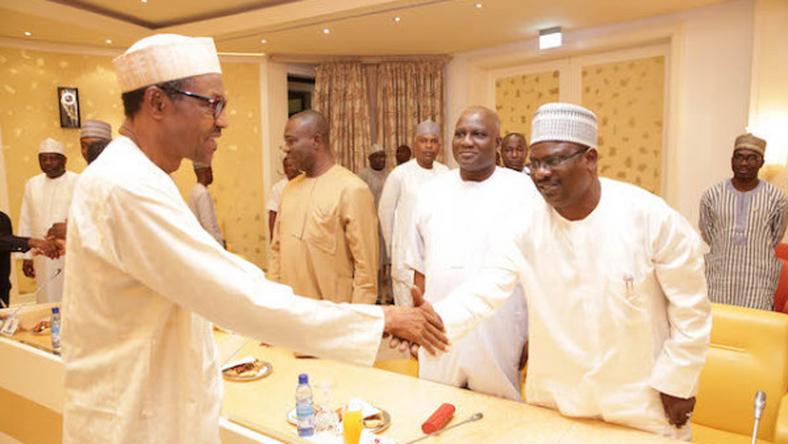 Ndume, Chairman of the Senate Committee on Nigerian Army, made the call while fielding questions from journalists on Monday, in Maiduguri.

“Buhari is a good leader but quite a number of his cabinet members are not doing enough to reposition the country as enshrined in the President’s Agenda.

“I am impressed with the 2020 national budget performance which stood at about 90 per cent implementation, this feat has never been achieved in the history of Nigeria or by any government in power,” he said.

Ndume said it was unfortunate that the impact of the implemented budget had not been felt in most places, due to poor representation by top political appointees at the federal level.

The senator, therefore, urged the President to reconstitute the Federal Executive Council so as to have an all-inclusive governance at the grassroots.

“Nigerian youths constitute over 60 per cent of the population who are unemployed and frustrated and that is what led to the EndSARS.

“When the President directed the ministers to visit their states to speak to their youths during the EndSARS, some of them could not go because they are not connected with their people.

“The President, in his speech, publicly admitted that they have hurt the youths and that they were right and government is willing to address all their five demands,” he said.

Similarly, he expressed the hope that the President would implement the promises and policies made to the youths so that the country would move forward.

“You can’t be providing and yet the impact is not felt. The problem with the Buhari administration is that the handlers, who are supposed to implement the laudable projects, are either compromising or not doing it appropriately.

“I believe that 2021 will be a turning point in the history of Nigeria, because the problem of leadership normally is either denial, ignore the problem or don’t identify the problem,” he said.